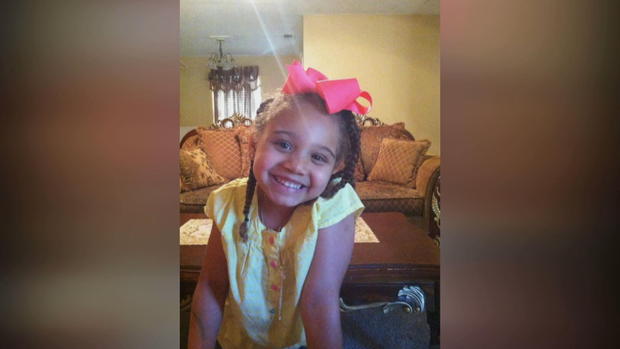 FORT WORTH, Texas — A Texas couple has 10 days to find a hospital willing to keep their young daughter on life support. But doctors in Fort Worth say 9-year-old Payton Summons is brain dead.

Video shows Payton before a cancerous tumor behind her heart cut off her circulation and left her unconscious.

"My mom just got done doing my hair and it's so beautiful," she says in the video.

Tiffany Hofstetter, Payton's mother, said Payton was staying one night with her grandmother when she woke up. "She screamed for her (grandma) to help her. And she said that she couldn't breathe," said Hofstetter.

It took medics an hour to get her heart beating again. Two separate tests showed Payton was legally brain dead due to lack of oxygen.

Doctors advised the next step was to take her off life support.

But the family fought back with a temporary restraining order, keeping Payton on the breathing machine until October 15.

Texas law allows doctors to stop certain life-sustaining measures. But it says the family can appeal.

At a hearing on Friday, a judge didn't rule on the temporary restraining order but instead appointed an independent attorney to represent Payton.

"The timeline is up in the air but she has more time to live so this is what we have," said Justin Moore, the family's attorney.

The family only has 10 days to find a hospital willing to take Payton. After that, Cook Children's Medical Center can legally take her off life support.

Medical ethicist Arthur Caplan, a professor at the NYU School of Medicine, told CBS News that brain death should not be negotiable with families as it is a pronouncement of death completely equivalent to cardiac death.

Cook Children's can no longer talk about the specifics in the case, but said they know it's an agonizing decision. In a statement, they "pledge to do the very best for each and every child, with compassion for each and every family."

Another hearing is set for next week. 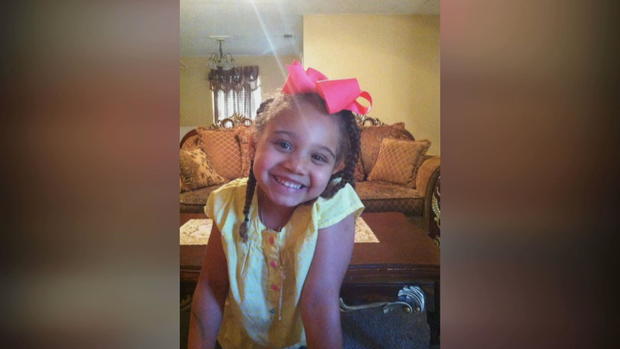