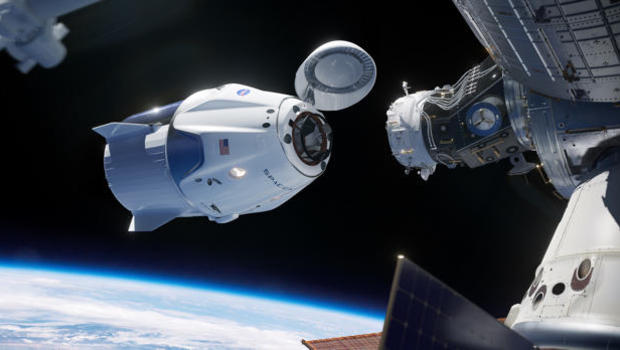 The first launch of a SpaceX Crew Dragon with astronauts on board — Bob Behnken and Douglas Hurley — is tentatively planned for June. Boeing's first piloted mission, with company vice president Chris Ferguson and NASA astronauts Eric Boe and Nicole Mann on board, is targeted for August. All four flights have slipped one to two months past earlier estimates.

But if the current schedule holds up, NASA could be clear to begin operational crew rotation flights, carrying four astronauts to the station at a time, starting as early as next August. That would allow NASA to boost the station crew to seven, adding an extra set of hands for on-board research in a long-awaited milestone.

It also would end the agency's sole reliance on Russian Soyuz spacecraft to carry astronauts to and from the station, a predicament caused by the retirement of the space shuttle in 2011 and subsequent budget shortfalls that slowed development of new U.S. spacecraft.

"To meet NASA's requirements, the commercial providers must demonstrate that their systems are ready to begin regular flights to the space station," NASA said in a blog post. "Two of those demonstrations are uncrewed flight tests, known as Orbital Flight Test for Boeing and Demo-1 for SpaceX. After the uncrewed flight tests, both companies will execute a flight test with crew prior to being certified by NASA for crew rotation missions."

SpaceX officials pointed out the Falcon 9 rocket and Dragon spacecraft that will be used for the first unpiloted test flight are expected to be ready for launch in December. But NASA opted to target January "to accommodate docking opportunities" at the space station, the agency said in its blog posting.

"Having completed a number of additional milestones, including substantial training and numerous integrated mission simulations, end-to-end Dragon checkouts at the Cape, complete Falcon 9 vehicle integration review and installation of the crew access arm at (the launch pad), SpaceX is on track for launch readiness in December," a SpaceX spokesperson said in an email.

"We look forward to launching our first demonstration flight of Crew Dragon, one of the safest, most-advanced human spaceflight systems ever built, as part of the Commercial Crew program and working with NASA to identify the specific launch target date soon."

With the latest launch schedule update, NASA's push to resume human space launch from American soil is coming down to the wire.

The last flight covered by NASA's current Soyuz contract returns to Earth next April. But an additional five seats were obtained by Boeing as part of a legal settlement with RSC Energia, builder of Soyuz spacecraft. Boeing then sold those seats to NASA, enabling the agency to put extra astronauts on board the station in 2018 and 2019 to maximize science.

NASA astronaut Drew Morgan and European Space Agency astronaut Luca Parmitano will use the final two Soyuz seats in the Boeing buy next July. They will join cosmonaut Alexander Skvortsov aboard the Soyuz MS-13/59S spacecraft and remain aboard the station until the following January.

By that point, NASA needs to have one or both U.S. commercial crew ships carrying out operational crew rotation flights.

"As we get closer to launching human spacecraft from the U.S., we can be more precise in our schedules," Phil McAlister, director of Commercial Spaceflight Development at NASA Headquarters, said in a statement. "This allows our technical teams to work efficiently toward the most up-to-date schedules, while allowing us to provide regular updates publicly on the progress of our commercial crew partners."

Not surprisingly, he cautioned that schedules are dependent on test results and launch dates will be adjusted as necessary.

"This new process for reporting our schedule is better," he said. "Nevertheless, launch dates will still have some uncertainty, and we anticipate they may change as we get closer to launch. These are new spacecraft, and the engineering teams have a lot of work to do before the systems will be ready to fly."

Contrary to seemingly widespread belief, the advent of U.S. commercial crew ships will not end NASA use of Soyuz spacecraft. 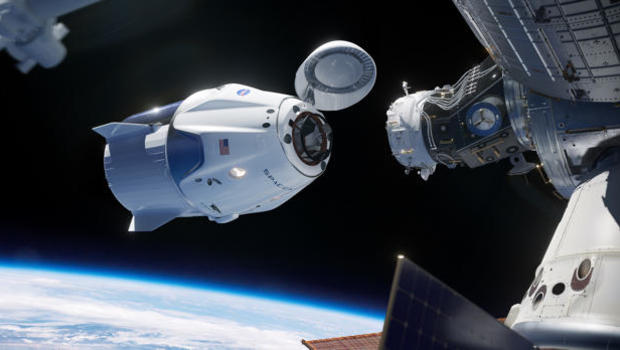 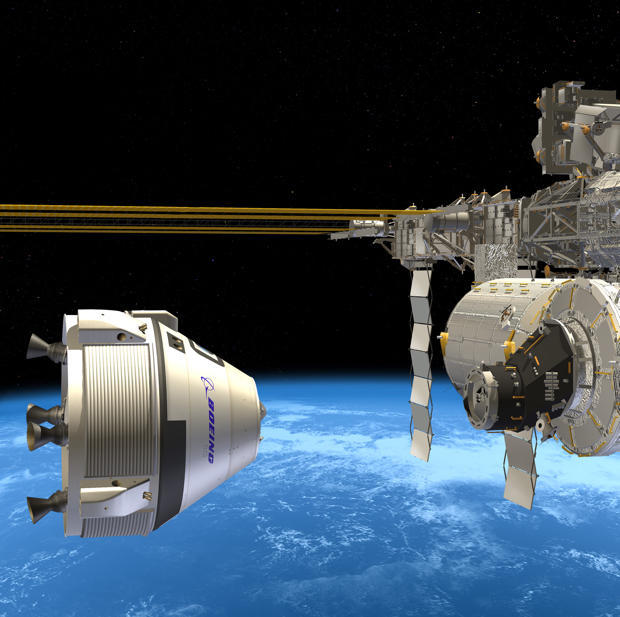 Jayapal says of bill negotiations Democrats “will get it done”

Ahead of Senate hearing, Dr. Tom Inglesby weighs in on coronavirus...