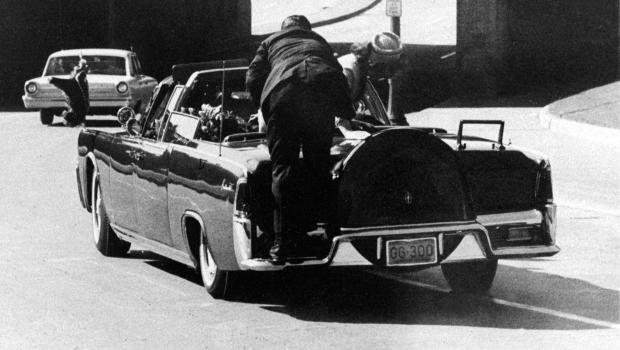 Hill was in the Dallas motorcade as a member of the first lady's detail Nov. 22, 1963, when President Kennedy was shot and killed. He leaped onto the back of the presidential limousine to shield the Kennedys from any additional shots.

In 2013, Hill told then-"CBS Evening News" anchor Scott Pelley that Jacqueline Kennedy was reluctant to let go of her husband's body when they arrived at Parkland Hospital. "She had a hold of him, and she wouldn't let go," Hill said.

"So I pleaded with her again and still no response," Hill told Pelley. "And I realized the problem was she didn't want anybody to see the condition he was in because it was horrible. So I took off my suit coat. I covered up his head, his upper back. Soon as I did that, she let go."

The Treasury Department, which oversaw the Secret Service until 2003, honored Hill with its highest award for bravery a month after the attack. Hill, 86, served in the Secret Service from 1958 to 1975 – a span that covered the Eisenhower, Kennedy, Johnson, Nixon and Ford administrations.

"His exemplary record of service at the highest level of national security continues to inspire pride and respect among North Dakotans, and we are deeply grateful for his lifetime of service," Burgum said in a statement. Hill was born in Larimore, in eastern North Dakota, and now splits his time between Virginia and California, according to his spokeswoman.

"It is an honor to be recognized by your home state, and North Dakota has always been my home," Hill said in a statement. "Growing up in North Dakota, the values of hard work, dedication, integrity and the importance of public service instilled in me by my family and community served me well throughout my career."

The Theodore Roosevelt Rough Rider Award is named in honor of the former U.S. president who ranched and hunted in North Dakota and credited his time in the state with preparing him for the White House. Roosevelt led a volunteer cavalry unit in the Spanish-American War called the Rough Riders.

Burgum, a former Microsoft executive, received the award in 2009, before he became governor. Portraits of award recipients hang in the North Dakota Capitol. 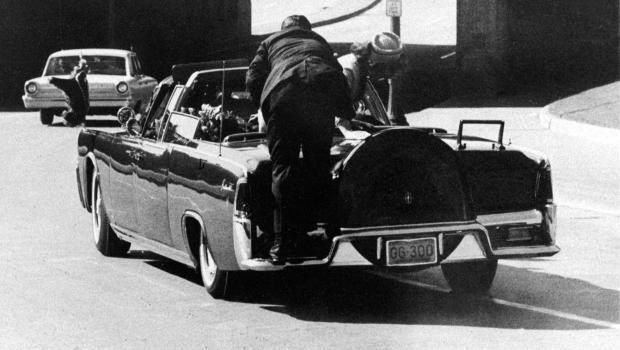 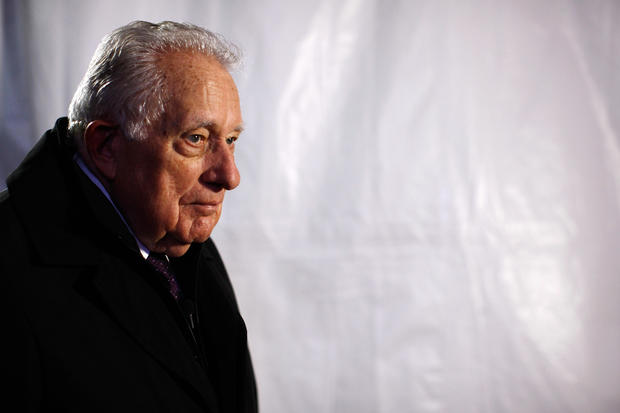 Bull rider dies after being bucked off bull during Texas rodeo

Big surprises and powerful performances at the Academy of Country Music...

The fellowship of the fish chair