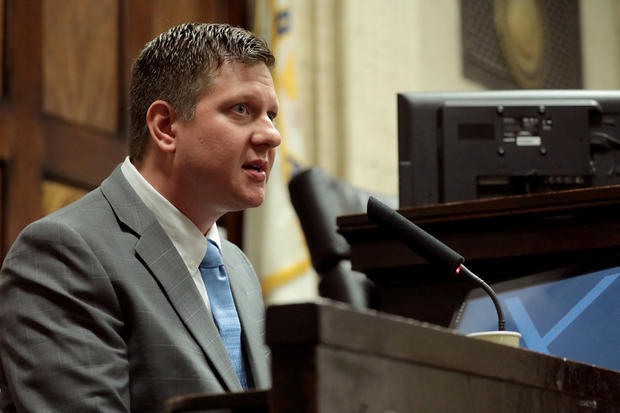 CHICAGO — A jury has found a white Chicago officer guilty of second-degree murder and multiple counts of aggravated battery in the 2014 shooting death of black teenager Laquan McDonald.

Van Dyke was charged with first-degree murder, 16 counts of aggravated battery and one count of official misconduct. Jurors had the option of convicting the officer of second-degree murder.

The shooting and the city's delay in releasing police footage of it sparked outrage across the city in 2015, with prolonged street protests held everywhere from downtown to smaller neighborhoods.

On Friday, protesters gathered outside the courthouse ahead of the verdict announcement. Before the verdict was read, the judge asked for anyone who thought they may become emotional to leave the courtroom.

Chicago police have prepared for any possible unrest in the aftermath of the verdict, CBS Chicago reports. The department has amped up patrols, many officers have been assigned to 12-hour shifts and supervisors have canceled days off. Tactical officers and special operations units will be heavily armored. Several schools and offices closed early on Friday.

Police encountered McDonald on October 20, 2014, after being called to a report of someone breaking into vehicles. At one point, McDonald punctured a squad car tire with his knife. When Van Dyke arrived, police had McDonald mostly surrounded on a city street and were waiting for an officer to arrive with a Taser to use on the 17-year-old.

Van Dyke's attorneys said he was afraid for his life and acted according to his training.

Defense attorney Dan Herbert told the jury Thursday that the video doesn't tell the whole story and that it's "essentially meaningless based on the testimony" jurors heard. Herbert specifically pointed to testimony from Van Dyke's partner that night, Joseph Walsh. Walsh said he saw McDonald raise the knife, even though the video doesn't show that.

Herbert did not note that Walsh is one of three officers charged with conspiring to cover up and lie about the circumstances of the shooting to protect Van Dyke.

Herbert argued prosecutors didn't prove one important element he said was required for murder: "He has no intent to kill. The intent is to stop the threat." 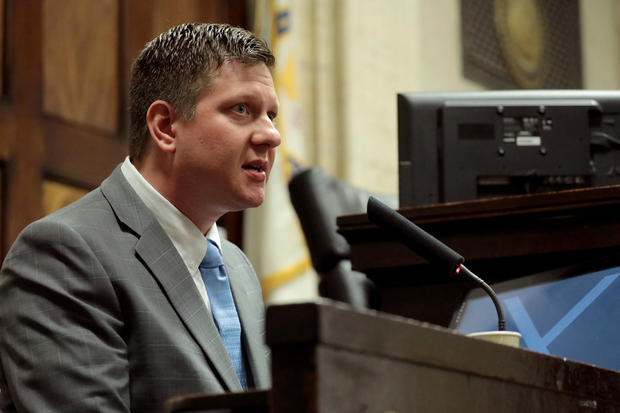 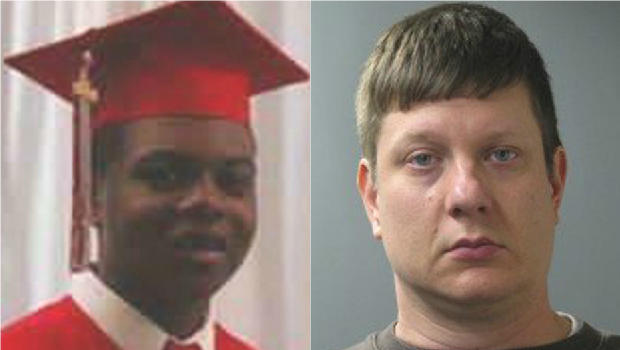 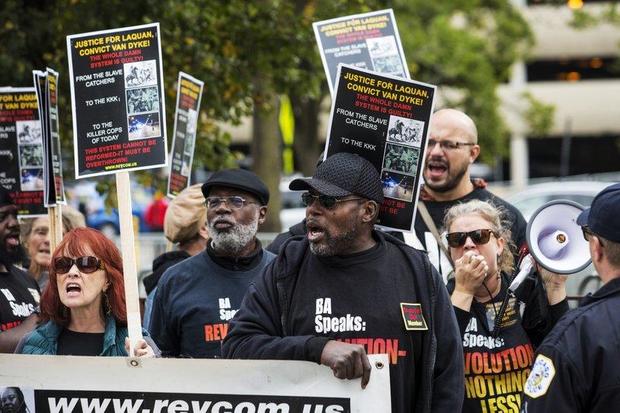 Seal turns itself into Massachusetts police after week-long pursuit