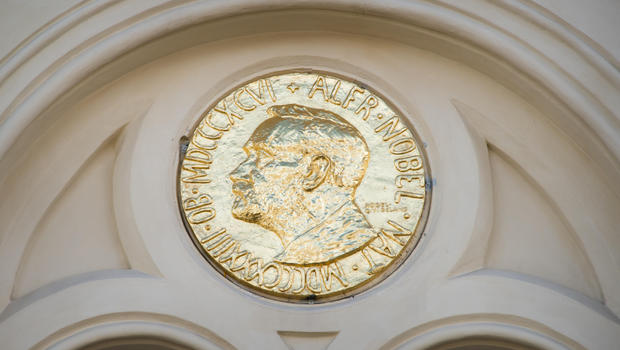 The 2018 Nobel Peace Prize was awarded on Friday to Congolese doctor Denis Mukwege and Yazidi activist Nadia Murad for their work to end sexual violence against women as a weapon of war. Norwegian Nobel Committee Chair Berit Reiss-Andersen announced the winners, who were chosen from among 216 nominated individuals and 115 organizations.

Reiss-Andersen said this year's laureates "both put their personal security at risk by courageously combating war crimes and seeking justice for victims."

Last year the Nobel Committee awarded the prestigious prize to the Geneva-based International Campaign to Abolish Nuclear Weapons (ICAN), "for its work to draw attention to the catastrophic humanitarian consequences of any use of nuclear weapons and for its ground-breaking efforts to achieve a treaty-based prohibition of such weapons."

The prize announcement came Friday in the Norwegian capital Oslo, culminating a week in which Nobel laureates have been named in medicine, physics, and chemistry. This year, however, there has been no Nobel awarded for literature, as the Swedish Academy tasked with bestowing the prize is embroiled in a rape scandal.

Jean-Claude Arnault, a French citizen who is a major cultural figure in Sweden, is at the center of the sex abuse and financial crimes scandal that has tarnished the academy and forced it to take a year off in its deliberations. The 72-year-old was sentenced on Monday to two years in prison for the rape of a woman seven years ago. He has denied the charges. 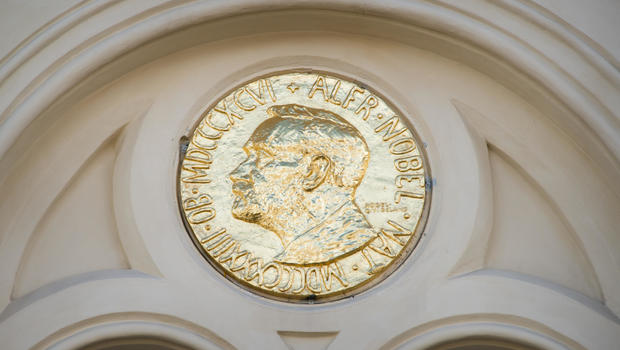 Another round of free COVID-19 antigen tests available for residents

Philippines arrests prominent journalist who warned of threat to democracy