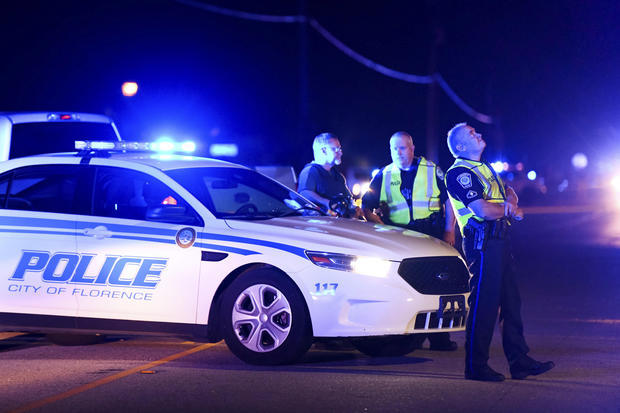 FLORENCE, S.C. — New details emerged in the deadly ambush shooting of seven officers Wednesday in Florence, South Carolina. One officer died and four remain hospitalized. Police say they were pinned down by the shooter and could not rescue the officers for half an hour.

The barrage of gunfire was caught on cellphone video.

According to a senior law enforcement source, the shooter was Frederick Hopkins, a 74-year-old Vietnam War veteran and disbarred attorney who is known to law enforcement as an accomplished marksmen. Florence Police Chief Allen Heidler said the officers were overwhelmed during the ambush.

"It is my understanding that they didn't know the level of fire power that they were going into," he said.

Armed with a search warrant, sheriff's deputies were attempting to enter the home to investigate a 27-year-old who lives there for sexual assault, according to law enforcement sources.

Three female Florence County deputies and four Florence city police officers were wounded. Two were released Thursday from the hospital. An armored vehicle was needed to rescue the injured.

Heidler said it took about 30 minutes to remove the wounded from the scene.

Sgt. Terrence Carraway, just shy of 31 years on the Florence Police Department, died of his wounds Wednesday night. He was well known in the community and coached in the Police Youth Athletic League. On Thursday his body was returned to Florence after undergoing an autopsy in Charleston.

"He had the ability to bring a sense of order and temperament to the most difficult situations," Florence Mayor Stephen Wukela said. "That's what made him a great human being."

CBS affiliate WBTW-TV reports two GoFundMe accounts are available to help with the shooting victims. One was created for the Carraway family, the other for the wounded law enforcement officers who survived. 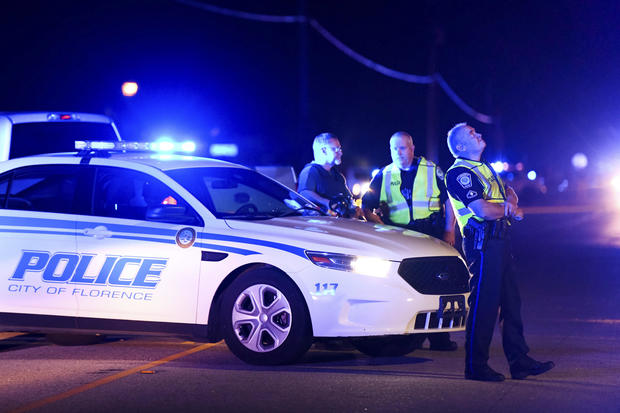 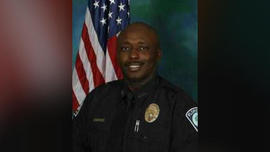