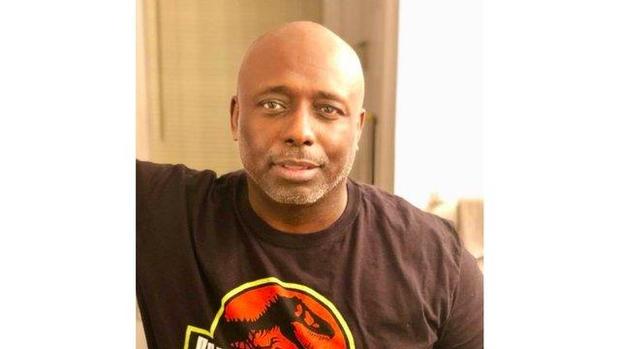 FLORENCE, S.C. — A police officer was killed and six of his comrades were wounded when an elderly man began shooting at deputies who came to serve a search warrant Wednesday at the man's South Carolina home. The man barricaded himself in his home with children and sprayed bullets across his upscale suburban neighborhood, authorities said.

The shooter has been identified as Fred Hopkins, according to a senior law enforcement official with direct knowledge of the investigation who was not authorized to speak publicly, CBS News' David Begnaud reports.

Hopkins, 74, is a disabled Vietnam veteran who has faced several charges in recent years, including a 2014 count of disorderly conduct, The Associated Press reports. Records show he is a disbarred lawyer.

The search warrant that was being served at his home was part of a child sexual assault investigation, and the subject of that investigation is 27-year-old Seth Hopkins, who lives there, according to the law enforcement official.

Police have been called to the home dozens of times over the years, the official said.

Wednesday's violence unfolded in the late afternoon after officials showed up with the search warrant. Five sheriff's deputies were standing in the front yard. As they waited for someone to answer the door, the gunman opened fire.

Hopkins, according to the senior law enforcement official, was perched like a sniper. He hit three of the sheriff's deputies. Four Florence, South Carolina, police officers were later shot as they responded to a call for backup.

Hopkins has been a skilled marksman since the 1980s, the senior law enforcement official said. He has posted on social media about being a competitive marksman and taking his children shooting with him, The Associated Press reports.

The officer who was slain, 52-year-old Terrence Carraway of Darlington, had just been honored for his 30 years of service with the Florence Police Department.

"I want you to pray for the family who lost the bravest police officer I have ever known," said his chief, Allen Heidler.

A sheriff's armored personnel carrier was brought in to recover the wounded during what became a two-hour standoff. The shooter finally released the children as he was taken into custody, authorities said.

"Officers went there unknowing the firepower the suspect had," Florence County Sheriff Kenney Boone said at a news conference.

"Fire was being shot all over. The way this suspect was positioned, his view of fire was several hundred yards. So he had an advantage. The officers couldn't get to the ones who were down."

"Thanks to our MRAP, armored personnel carrier, we made sure all the officers that were shot were protected and brought for medical attention," he said.

Condolences and outpourings of support rolled in. President Trump tweeted his "thoughts and prayers," saying "We are forever grateful for what our Law Enforcement Officers do 24/7/365."

Authorities said the shooting happened in Vintage Place, an upscale neighborhood in the western part of the city. Bobby Goin stood outside waiting for police to let him back to his home, where his wife and granddaughter could hear the gunshots. 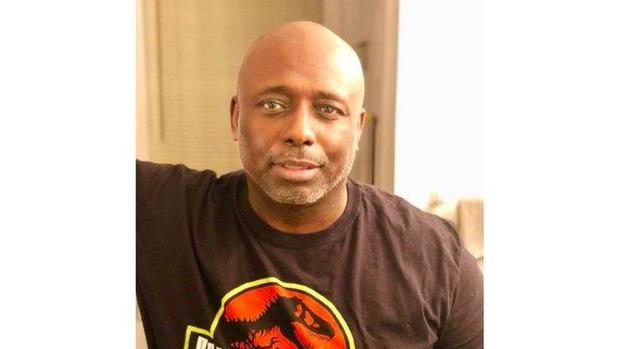 Boy collects coats to help those in need