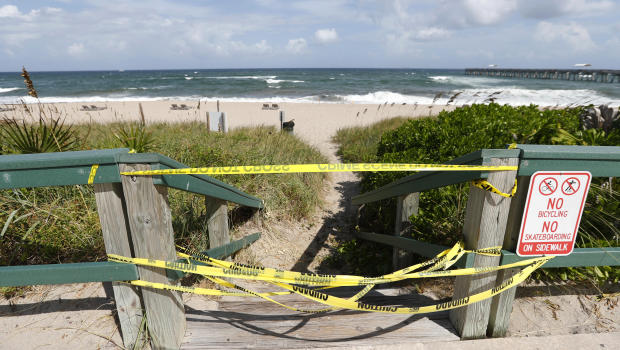 Since last weekend, at least six Palm Beach County beaches have been closed due to the outbreak, The Associated Press reported.

The Florida red tide organism, known as K. brevis, produces brevetoxins that can affect the central nervous system of fish and other vertebrates, causing the animals to die.

Wave action can break open K. brevis cells and release the toxins into the air, leading to respiratory irritation in humans.

For people with severe or chronic respiratory conditions, such as emphysema or asthma, red tide can cause serious illness. On Thursday, officials cited reports of throat, nose and eye irritation.

Officials said that parking lots, picnic areas and pavilions not on the beach will remain open. Cleanup efforts were underway Thursday.

Residents were asked to call 800-636-0511 to report fish kills, diseased fish, or fish with other abnormalities. 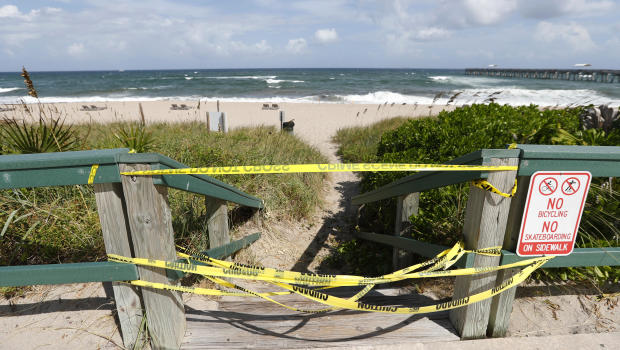