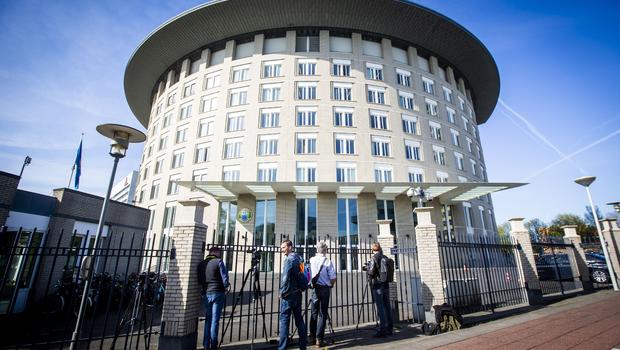 The Dutch Minister of Defense said Thursday that the Netherlands defense and intelligence services, in conjunction with British partners, had disrupted an operation by Russian military intelligence agents in April targeting the United Nations global chemical weapons watchdog agency.

Netherlands Defense Minister Ank Bijleveld-Schouten made the announcement Thursday alongside Britain's ambassador to the Netherlands, saying the alleged operation to attack the Organization for the Prohibition of Chemical Weapons (OPCW) was disrupted on April 13.

Dutch officials identified at least four men as Russian agents linked to the alleged GRU operation and said they had been expelled from the Netherlands. At the news conference on Thursday, the Dutch officials showed images of a rental vehicle that was discovered parked near the OPCW headquarters in The Hague, full of computer equipment and transformers used in the alleged plot. 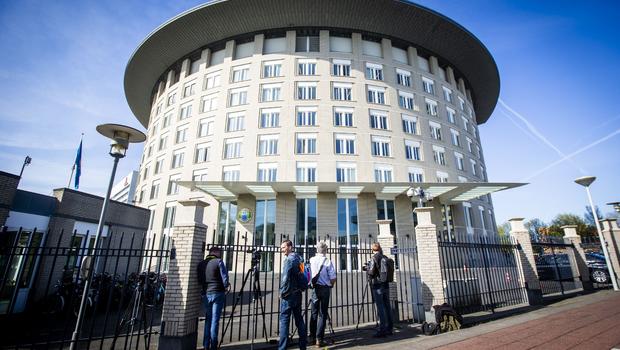