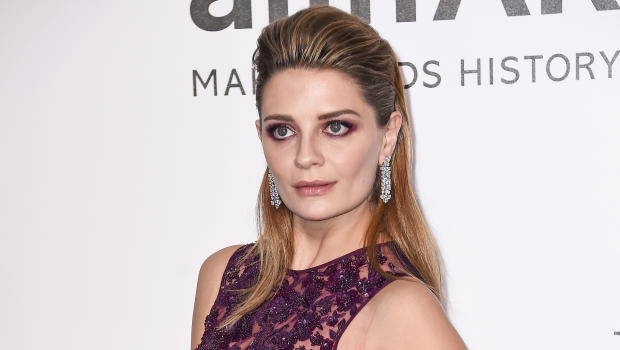 NEW YORK — One of the biggest TV drama stars of the 2000s is joining the biggest 2000s reality stars for a revival series. Mischa Barton, who played troubled teen Marissa Cooper on "The O.C." is joining the reboot of "The Hills."

The former "it girl" of Fox's soapy drama has joined MTV's revival of the reality show "The Hills," MTV announced Wednesday.

"The Hills: New Beginnings" will also feature original cast members Audrina Patridge, Heidi and Spencer Pratt, Whitney Port and Brody Jenner. Viewers will have to catch up: Patridge is now a divorced mom, the Pratts have a son, Port is married with a son and Jenner (son of Caitlyn Jenner) got married in June.

The original reality show, which aired from 2006 to 2010, followed the ups and downs of a group of twenty-somethings living in Los Angeles. It was a spinoff of "Laguna Beach," about a group of high-school kids in Orange County, California, starring Lauren Conrad. When she left the series, Kristin Cavallari, also a former "Laguna Beach" cast member, took over the lead role.

Conrad and Cavallari aren't taking part in the new show, which will premiere in 2019. 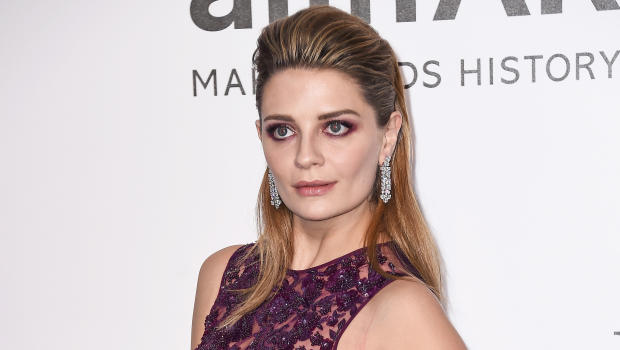