Chris Evans seemed to say goodbye to the Marvel superhero role that made him a household name in a tweet on Thursday. The actor wrote a heartfelt message to his fans and colleagues, saying it was an "honor" to play Captain America for eight years.

He wrote, "Officially wrapped on Avengers 4. It was an emotional day to say the least. Playing this role over the last 8 years has been an honor. To everyone in front of the camera, behind the camera, and in the audience, thank you for the memories! Eternally grateful."

GameSpot cautions that Evans' tweet might be a red herring, saying, "That doesn't necessarily mean Cap is a goner. Joe and Anthony Russo, who directed 'Avengers: Infinity War' and the untitled 'Avengers 4,' have gone to great lengths to protect plot reveals … It's possible Evans was recruited by the Russos to set out audience expectations so they can be subverted later."

But in a March interview with the New York Times, the actor hinted that he was thinking about leaving the role, saying, "You want to get off the train before they push you off." Evans first played Steve Rogers, also known as Captain America, in "Captain America: The First Avenger" in 2011. He has played the character in three "Captain America" movies and four "Avengers" films, including the upcoming "Avengers 4." Evans' Captain America has also made many brief cameo appearances in other Marvel movies. 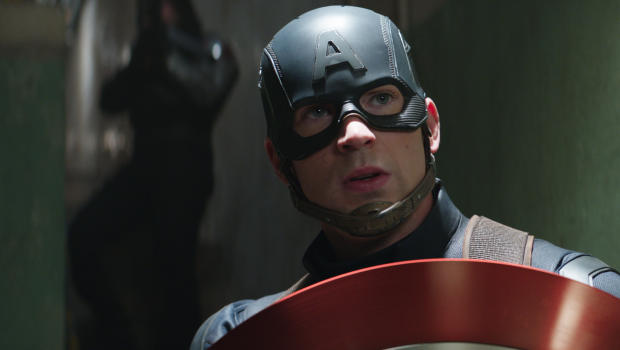 “May the fourth be with you”: The “Star Wars” holiday, explained