"If she wants to hang her hat on the Paul Manafort name, God bless her. I want to do what's right for the community," Carlozzi told Garrand before Stewart vetoed the resolution.

Stewart recently changed the name from Paul Manafort Drive to Paul Manafort Sr. Drive to clarify that it refers to New Britain's three-term mayor and not his son, the former chairman of Donald Trump's presidential campaign, who has been convicted of financial crimes and accepted a plea deal under which he is cooperating with Special Counsel Robert Mueller. 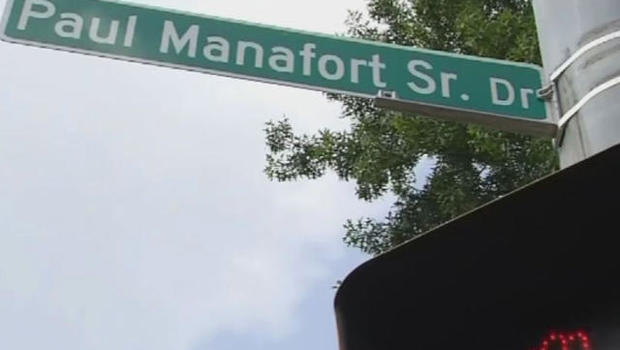