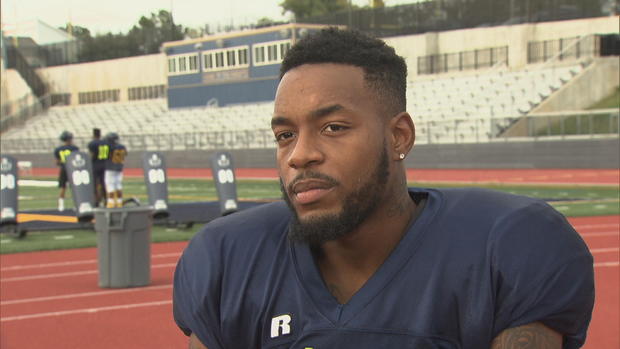 When the Ballou High School Knights captured a last second 29-26 win over their Washington, D.C., rival Roosevelt High, no one loved it more than senior running back Jamal Speaks. And it wasn't not just because he rushed a touchdown, setting up the game winner with a great catch.

It was also because this was his first game in two seasons.

"It was just fun to have my brother back," said Milan Womack, a teammate.

Speaks wasn't injured, he had been ineligible to play. But it wasn't because of bad grades or discipline issues. It's because with his father dead, and his mother not in his life, he was bouncing from one friend's house to another. The school ruled without a permanent address, he couldn't play.

His friends decided to take a stand. Last game, they refused to take the field for 45 minutes in protest.

"If anybody was in his shoes we would do the same thing for anybody," said Taijai Ruffin, another player.

With the light shining on Speaks' situation, he was allowed to play — at least for the time being.

"People accept me for who I am and I appreciate it. There's just a lot of love," he said.

Temple University did, giving him a football scholarship, and the rest of us a running back to root for in the seasons to come. 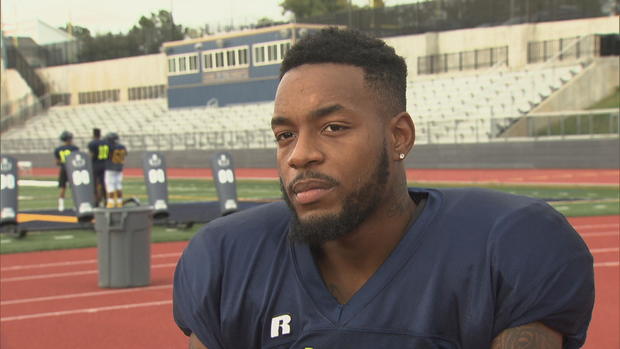