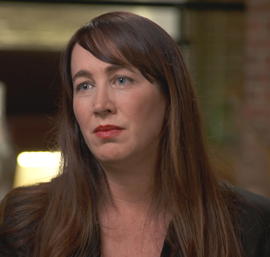 CBS News October 2, 2018, 8:46 AM Tom Petty's daughter reflects on the pain and catharsis of making "An American Treasure"

A year ago Tuesday, America lost the iconic voice of rocker Tom Petty. In his memory, Petty's daughter Adria put together a tribute collection called "An American Treasure," featuring previously unheard recordings and live performances of the legendary musician.

Adria told "CBS This Morning: Saturday" co-host Anthony Mason that she wanted to give something back to her father's fans who she knew were grieving just as she was. The months she spent combing her father's archive to assemble the new box set, she says, were often painful, but also touching.

Adria, a director and filmmaker, also helped produce the video to go along with "Keep A Little Soul," one of the previously unreleased songs on the new Petty albums, with newly discovered home movies of her father. Going through that footage, she said, was emotional but not sad. "It was beautiful," she said.

Since early this year, Adria says she's been working on what would become a 60-song tribute to her dad.

"I was the one who was like, 'let's call it 'An American Treasure.' Because he was one," Adria said.

She collaborated on the project with what she calls a "council of elders" that included her stepmother, Dana Petty, and founding members of the Heartbreakers, Benmont Tench and Mike Campbell.

"Me and Ben and Mike literally were putting cue cards with song names on them on the floor and just trying to figure out what the story was," Adria said.

They dug out unreleased old gems like "Lonesome Dave," one of Benmont's favorite songs that "never was" according to Adria, and an intimate version of "You and Me" that was recorded in the band's clubhouse.

Listening to all of the songs again wasn't easy.

"It was absolutely awful for all of us. I mean, at different stages, different ones couldn't participate. For me there was definitely moments when people would find me in my pajamas crying listening to tracks," Adria said. "But it's something you have to do in service to the art and the man."

Asked if she ever thought she'd taken on too much too soon after his death, Adria said, "Absolutely. Every day."

"I guess I just felt like putting our energy and our grief into something positive was a better thing than just twisting in the wind for a year," Adria said. "I felt like it was just such a shock, you know and I just hadn't imagined he would be dead at 66. And yet at some point I've accepted that."

With "An American Treasure," Adria aimed to highlight her father's talents as a songwriter and to show the human side of the rock star.

"You know…he was just so sweet and funny…and I think so hopeful. He was so filled with hope right down to the end. Like tenacity and hope, you know, were just intermingled in him in such a beautiful way," Adria said.

Another rarely seen side of Petty was his devotion to his two daughters. He was the same with Adria's 5-year-old daughter, Everly.

Adria says the past year has been cathartic, but that they've just begun to go through the many tapes in her father's archives.

The good news, says Adria, there's a lot more of his work left. 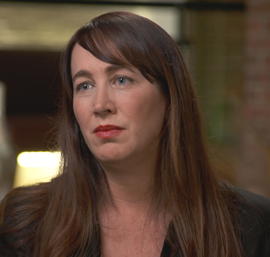 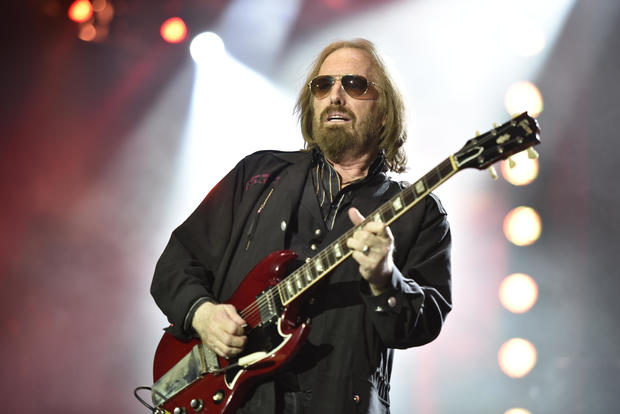