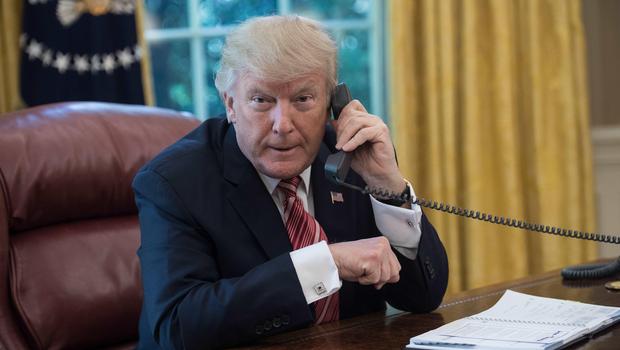 A new lawsuit filed in New York is seeking to stop the implementation of FEMA's new "Presidential Alert" messaging system, an alert used for national emergencies that can be deployed by President Trump. Plaintiffs in Manhattan are suing Mr. Trump and FEMA Administrator Brock Long, claiming the alert system is a "violation of Americans' First and Fourth Amendment rights to be free from Government-compelled listening, as well as warrantless, non-consensual trespass into and seizure of their cellular devices."

Plaintiffs compare the alert system to "hijacking private property for the purpose of planting a Government-controlled loudspeaker in the home and on the person of every American."

According to FEMA, the alert is not a text or SMS (short message service) but an audio and text warning that will display as a notification across a user's cell phone — similar to the ones carriers receive during AMBER alerts and weather emergencies. A test of the new alert system is scheduled for this Wednesday after being postponed due to Hurricane Florence. The test, according to FEMA, is intended to asses the readiness of the country's alert systems and is scheduled for 2:18 p.m. ET.

This new presidential alert will be nationwide and only used for advance warning of national crises.

Former Department of Homeland Security chief Jeh Johnson told "CBS This Morning" that the alert should be used for "true emergencies when we need to get the public's attention." Johnson said it is designed to be used very rarely – and without "political agenda."

In case documents, plaintiffs' main arguments appear to be largely focused on the president himself. One plaintiff writes that the president "consistently disseminates disinformation and politically-biased messages" and objects to being compelled to receive the alerts because "messages sent by Trump typically include disinformation." 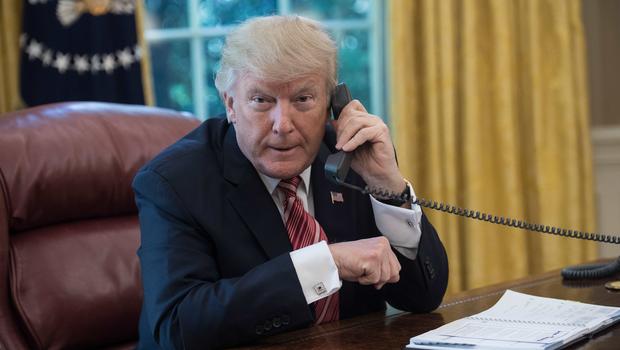 These are the hackers targeting the midterm election