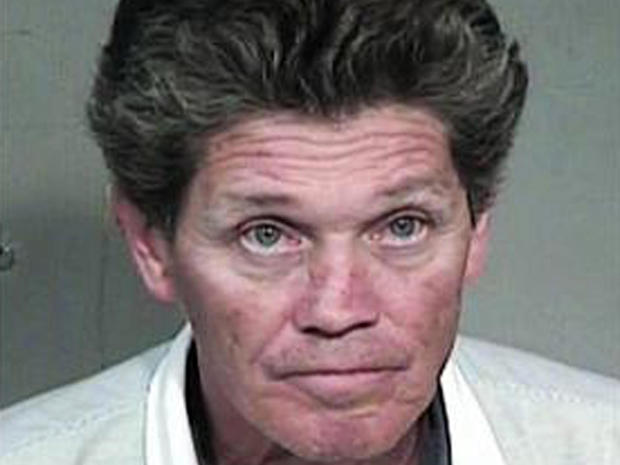 PORTLAND, Ore. — A former southern Oregon property owner has been charged with assault on a federal officer after, authorities say, an FBI agent sent to the property was shot from a booby-trapped wheelchair.

Law enforcement officers responded to the home in the small town of Williams on Sept. 7 at the request of a real estate lawyer tasked with selling the property, The Oregonian/OregonLive reported Monday.

A criminal complaint filed in U.S. District Court in Medford said officers found traps throughout the property from spike strips to a circular hot tub turned on its side and rigged to roll over anyone who triggered a tripwire.

"(It was) much like a scene from the movie 'Indiana Jones: Raiders of the Lost Ark' in which actor Harrison Ford is forced to outrun a giant stone boulder that he inadvertently triggered by a booby trap switch," the complaint said.

After making it past the hot tub, according to the complaint, a bomb squad and FBI agent approached the property's manufactured home and blasted open the fortified front door.

Inside the home a wheelchair outfitted with a fishing line, shotgun ammunition and other items got pushed and triggered the explosion that wounded the agent, according to court documents. An X-ray found a .410-gauge shotgun pellet in the agent's leg, documents said.

Authorities said the makeshift weapons were created by 66-year-old Gregory Rodvelt, who was forced to forfeit his property as part of an elder abuse case involving his mother.

Rodvelt currently is in Arizona's Maricopa County Jail, where he is in the midst of an assault trial in a separate case related to an alleged armed standoff. He has refused a court-appointed defense lawyer, the Mail Tribune reported .

Rodvelt had been in the Arizona jail since April 2017, but courts released him in mid-August for two weeks so he could prepare to turn over the property.

In the weeks since the agent was injured, a team of private contractors consisting of former military experts has inspected the property, the real estate attorney said. 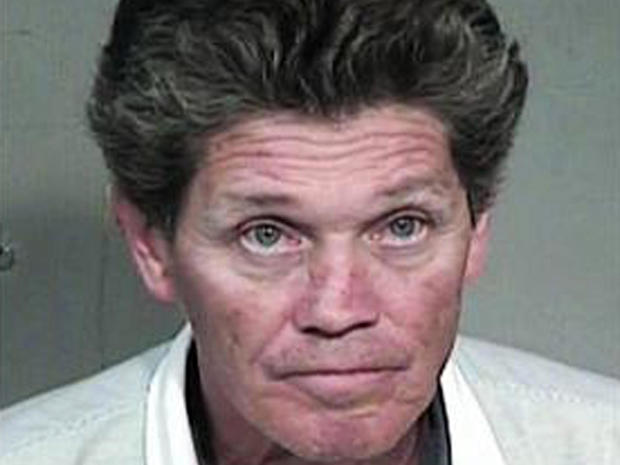