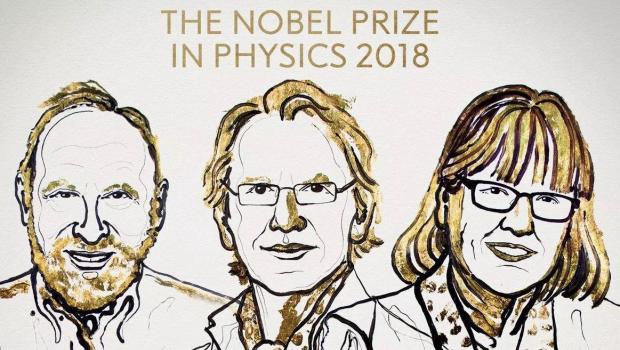 A trio of American, Canadian, and French scientists have won the Nobel Prize in physics for their work with lasers.

Arthur Ashkin of the U.S., Frenchman Gerard Mourou and Canada's Donna Strickland won the 2018 Nobel Prize for
Physics for their breakthroughs in laser research.

"The inventions being honoured this year have revolutionized laser physics," the Royal Swedish Academy of Sciences said as it awarded the trio the $1 million prize. "Advanced precision instruments are opening up unexplored areas of research and a multitude of industrial and medical applications," it said.

The Nobel Prize in medicine was awarded Monday to two researchers from the United States and Japan for advances in discovering how the body's immune system can fight off the scourge of cancer.

The next Nobel to be awarded with be for chemistry. The winner of the Nobel Peace Prize will be named Friday. 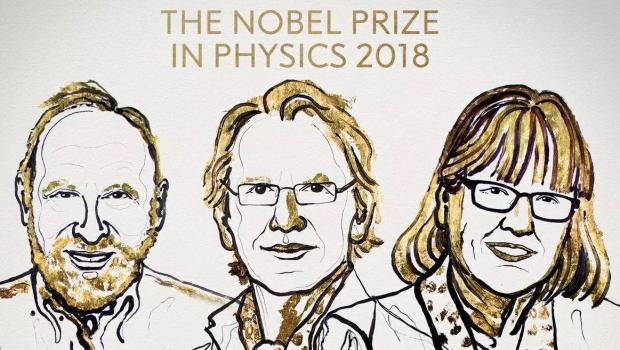 Stocks dive, dragging Wall Street toward another down week

The Uplift: Coffee shops and a special chapel

Tension between nuclear-armed India and Pakistan escalates to airstrikes