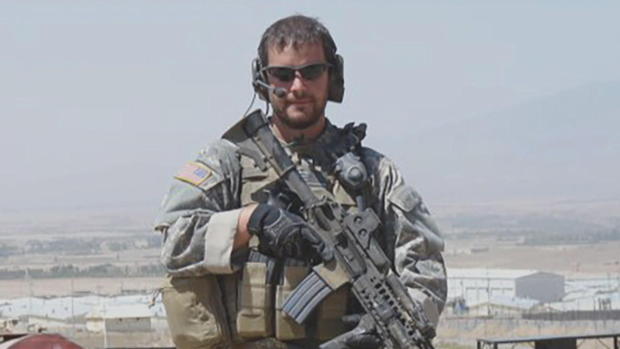 By David Martin CBS News October 1, 2018, 6:41 PM "We got everybody out": Medal of Honor recipient recalls harrowing battle

WASHINGTON — The Medal of Honor will humble anyone, but no one more than former Staff Sgt. Ronald Shurer, who was presented the honor at the White House on Monday.

"To be singled out at all, just — just doesn't make sense," Shurer said.

Like it or not, his actions during a 2008 battle in the mountains of Afghanistan are now front and center. Remarkably, parts of it were captured on video, showing Shurer's team of Green Berets and Afghan commandos coming off their helicopter.

"I just remember it being rocky and cold, and then as soon as you look out, it was just kind of straight up, everywhere," Shurer said.

Their objective was a village where leaders of one of Afghanistan's many terror groups were thought to be hiding. The enemy saw the Green Berets coming and opened up on them.

"Felt like we're being shot at from every direction," Shurer said.

He was the team's medic.

"I heard the first calls for medic and at that point worked my way over to the first person who needed help," Shurer recalled.

He exposed himself to fire to get there, and was shot in the helmet.

"It felt like somebody hit me in the helmet with a baseball bat," Shurer said.

While Apache helicopters rocketed the village and jets dropped bombs within close range of the Green Berets, Shurer kept crawling across open ground to treat the wounded.

"It just became a mission of just getting as many guys out of there as I could," he said.

He left the Army and joined the Secret Service, so you might think he can breathe easy now that the ceremony is over and go back to guarding the president. But that's not the case, since he was diagnosed with lung cancer last year.

"Taking it one day at a time," Shurer said.

Having faced death before, Shurer knows exactly what he has to do.

"We're just giving this fight everything we can," he said. "Just like the last one." 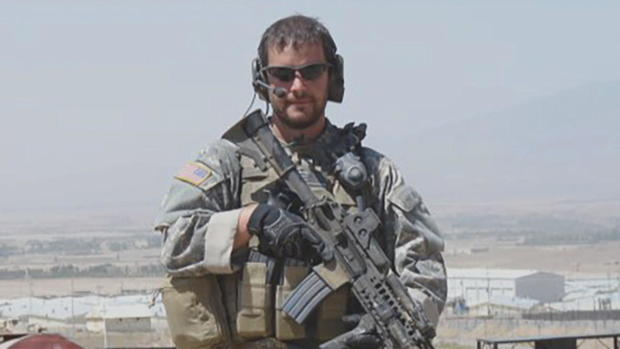