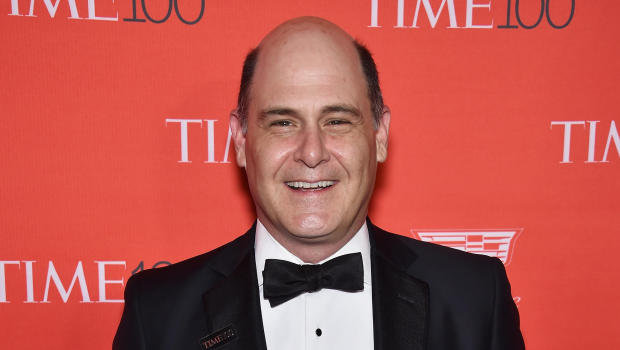 Matthew Weiner, best known for creating "Mad Men," says he doesn't remember making an inappropriate comment toward his former writer Kater Gordon. Gordon worked as Weiner's assistant and as a staff writer on "Mad Men" and last year, she accused Weiner of once saying that she owed it to him to let him see her naked. Gordon said that she was not invited back after working on the show for one more season.

Weiner initially told Joy Press of Vanity Fair that though it's "not impossible," he does not remember saying that. Later, he said more definitively, "I never felt that way and I never acted that way towards Kater."

Gordon told Vanity Fair that Weiner's alleged comments was not an "isolated incident."

"That was not an isolated incident, but it was the most affecting … Bullies with unchecked power create environments of fear," she said. After leaving the TV industry, Gordon created Modern Alliance, a nonprofit dedicated to fighting sexual harassment.

When Gordon accused Weiner last year of sexual harassment, producer-writer Marti Noxon, who also worked on "Mad Men," supported her and said, "I believe her," and referred to Weiner as an "emotional terrorist."

Weiner said he was surprised by Noxon's tweet and seemed to say that he was not cognizant of the power he wielded over his staff. 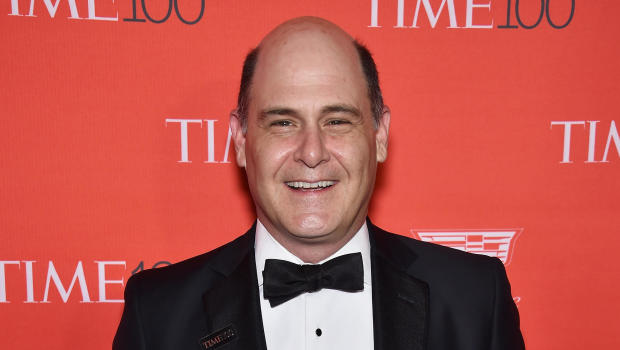