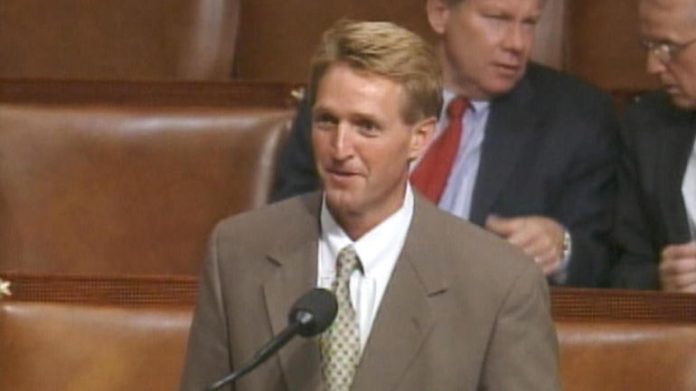 In 2006, 60 Minutes spoke with then-Ariz. Congressman Jeff Flake about his mission to end government waste – often putting him at odds with his own party

Sen. Jeff Flake's days are numbered. The Arizona Republican is serving his last months in the Senate, after he announced last fall that he wouldn't run for re-election this November.

In his waning weeks on Capitol Hill, Flake has irritated fellow Republicans. On Friday, he single-handedly forced a delay in the confirmation vote of Supreme Court nominee Brett Kavanaugh with a last-minute demand for an F.B.I. investigation into sexual assault allegations against Kavanaugh.

But it's not the first time he's been a thorn in the GOP's side.

A vocal critic of President Trump during the 2016 campaign, Flake published a book in August 2017 criticizing not only the president, but also the Republicans whom Flake feels have enabled Mr. Trump, including Senate Majority Leader Mitch McConnell.

"Too often, we observe the unfolding drama along with the rest of the country, passively, all but saying, 'Someone should do something!' without seeming to realize that that someone is us," Flake wrote.

A further look back at his Congressional career shows a politician keen to push back against his own party, even when his opinion was unpopular — simply because someone had to.

In 2006, 60 Minutes correspondent Morley Safer profiled Flake and his quest to cut earmark spending in Congress. His mission often pitted him against fellow Republicans — a position he accepted readily.

"Everyone bears some blame here, but Republicans are going to be blamed disproportionately," Flake told Safer. "And I have to say we deserve it because we've been in charge."

The scope of the earmarks Flake opposed was broad: $6 million for windmills to generate power in military bases, half a million dollars for a swimming pool in California, $1 million to promote tourism in Kentucky, $1.5 million for a William Faulkner museum in Mississippi.

When Flake questioned $4 million to help the rotorcraft industry, then-Rep. Curt Weldon, a Pennsylvania Republican, took him to task.

"Don't stand up on the floor and make stupid allegations because you want a headline about cutting waste," Weldon said. "This is not waste."

Attempting to embarrass the Congressional colleagues who sponsored the projects, Flake tried over and over to cut the earmarks. He lost each time. 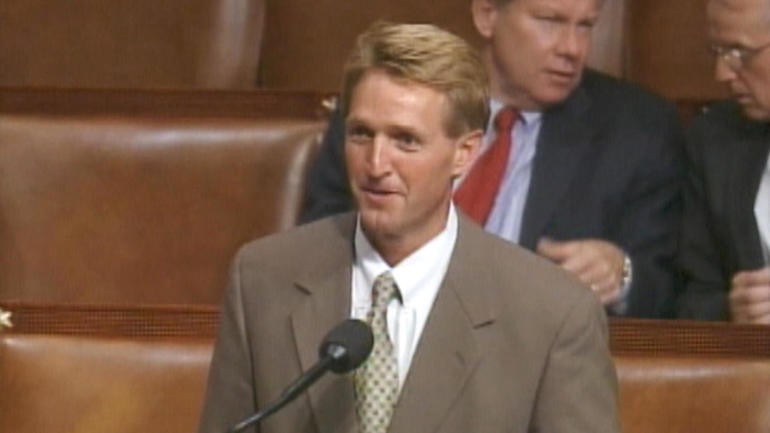