Americans may still be debating costumes for Halloween, but Thanksgiving is already on the calendar as a day off from work for employees at brick-and-mortar stores of at least 60 retailers, according to a list compiled by BestBlackFriday.com.

Many retailers have opted to stay closed on Thanksgiving as foot traffic slowly declined and online sales took off. Costco, Home Depot, Ikea and Sam's Club are among the big-name retailers that plan to take off Nov. 22, according to the third annual compilation by BestBlackFriday.com.

But the day after Thanksgiving — known as Black Friday because it's seen as the day retailers achieve profitability, or get "in the black" — is a different story. Market research firm ShopperTrack estimates this year's Black Friday will be the largest shopping day of 2018.

In 2017, 57 percent of those surveyed by BestBlackFriday.com opposed Thanksgiving Day store openings, while just 16 percent favored them. However, the site's latest poll found nearly a quarter of the 1,069 people surveyed said they favor holiday openings, up nearly 9 percentage points from last year.

Here's BestBlackFriday's official Thanksgiving Day closure list, which the website said it would add to as more stores confirm their plans for the holiday shopping weekend: 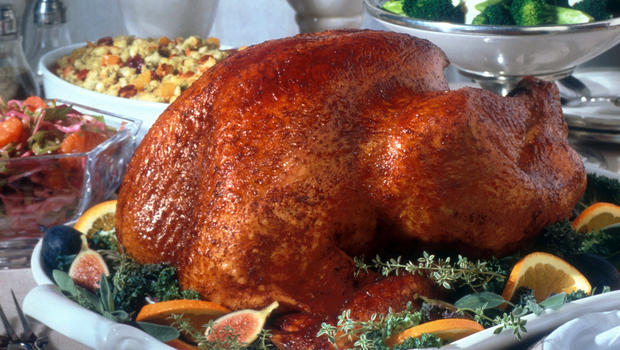