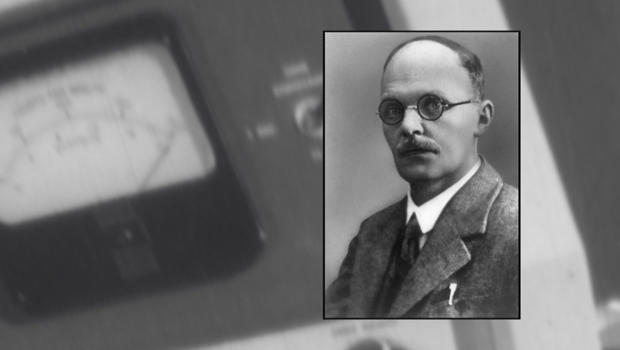 And now a page from our "Sunday Morning" Almanac: September 30, 1882, 136 years ago today, and COUNTING … the day the future physicist Johannes Wilhelm "Hans" Geiger was born in Germany.

Geiger developed a method for detecting and measuring radioactivity … an invention that eventually led to the device known as the Geiger Counter.

A mainstay of science ever since, the Geiger Counter became a pop culture mainstay as well, as in the 1950 movie "Bells of Coronado," starring those seemingly unlikely cowpoke scientists Roy Rogers and Dale Evans:

Man: "What in the world is that?"
Rogers: "It's a Geiger Counter, used to locate radioactive minerals, such as uranium. … When you put these earphones on, you can actually hear the effects of the atoms given off by the radioactivity in the minerals."
Evans: "Say, it sure is popping now!"

But the invention that bears his name lives on. 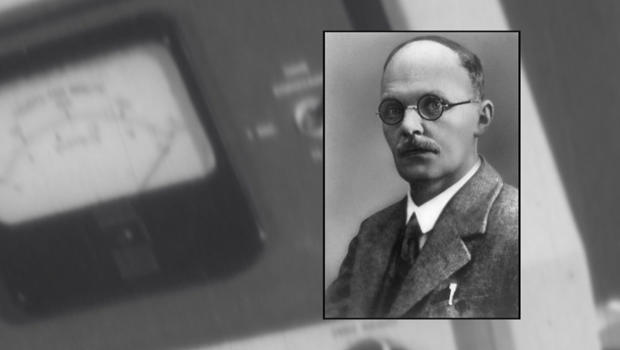 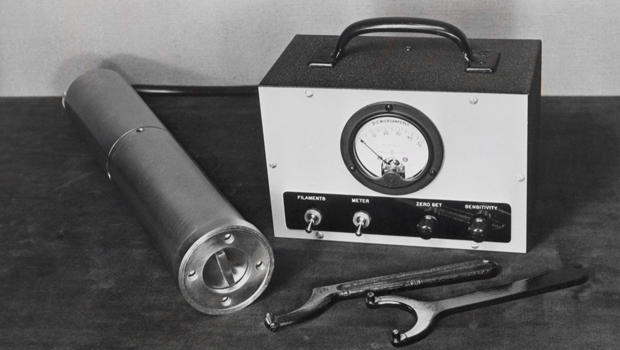