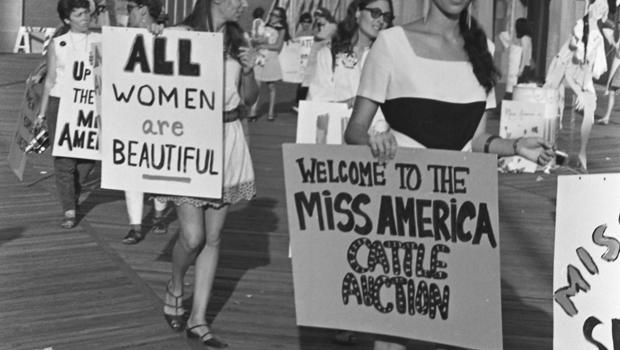 Time to relive yet another milestone event of that year-of-years half a century ago, 1968. This morning, Rita Braver takes us back to the Boardwalk protest that helped change the way America looks at its namesake beauty pageant:

You probably heard about all the fuss when this year's Miss America pageant dropped the annual bathing suit competition. But you may not know that 50 years ago this month, protesters marched in Atlantic City challenging the concept of Miss America as the female ideal:

"The problem was societal. It was huge. And we had to have a revolution," said Bev Grant, who was one of the protesters.

Grant and her self-described "radical" cohorts were chafing at old stereotypes – married women expected to become homemakers, job openings restricted by sex. Though feminists like Betty Friedan were already calling for change, it was slow going.

New York Times columnist Gail Collins, who wrote "When Everything Changed," a book about the women's movement, said that in 1968, issues of equal pay and equal treatment for women weren't anywhere.

She says feminists were often ridiculed in those days: "Laughing at you was the thing that the other side could do to immobilize you, to defeat you," Collins said.

Case in point: reports called the protesters "bra burners," a phrase that would later be used to dismiss feminists.

But there was no burning; fire wasn't allowed on the boardwalk.

So, they improvised, creating what they called "The Freedom Trash Can."

And what went into this Freedom Trash Can? "Bras, girdles, stockings, high heels, anything that felt symbolic of women's oppression or restrictions," said Grant.

There was also a sheep, because the protesters compared the competition to a livestock auction.

But though Debra Barnes Snodgrass, the reigning Miss America in 1968, had no idea that there were marchers outside the Atlantic City Convention Center, just as she was giving her farewell address inside, there was a commotion in the hall.

Grant recalled, "There were about seven or eight women in the balcony, and they let loose a banner that said, 'Women's Liberation.'"

"I heard it for maybe two or three seconds, but I went on with my speech, because I didn't know what was going on," Snodgrass said.

Later, Snodgrass felt that the demonstration was misguided – going after women like her, who saw Miss America as a path to empowerment and a college scholarship.

"They were protesting the way women had been treated and oppressed, and I agreed with that part of it," Snodgrass said. "But for me … it kind of left a bad taste in my mouth."

The banner was never actually shown on the Miss America TV broadcast, but it was seen in news coverage, and caused a sensation, because the phrase "Women's Liberation" was a new idea for many people.

Over the decades, women would break through a host of employment and other barriers, though for many, the pace has not been fast enough. The #MeToo outrage against sexual harassment is just taking center stage, as seen in this past week's wrangling over the Supreme Court.

So, looking back to 1968, Braver asked Grant, "What do you think that protest 50 years ago achieved?"

"It achieved notoriety, which translated into helping other women realize that there was a movement, and that they were part of it if they wanted to be," she replied.

Still, it did take five decades to end the Miss America swimsuit competition.

When asked her view on that change, Miss America 1968 Debra Barnes Snodgrass laughed, "I think it's great! I'm all for it!"

More from our series "Remembering 1968": 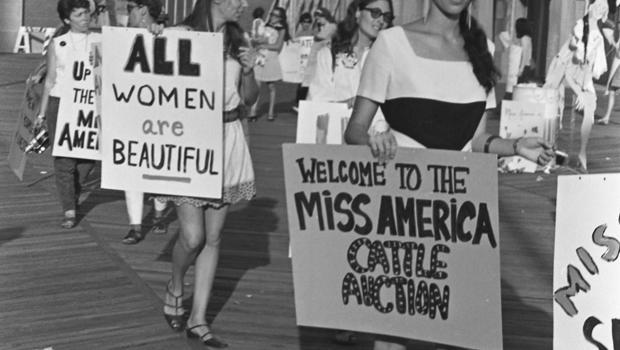 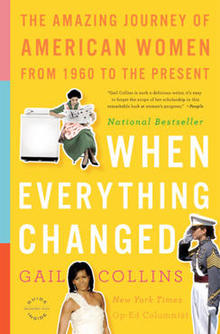 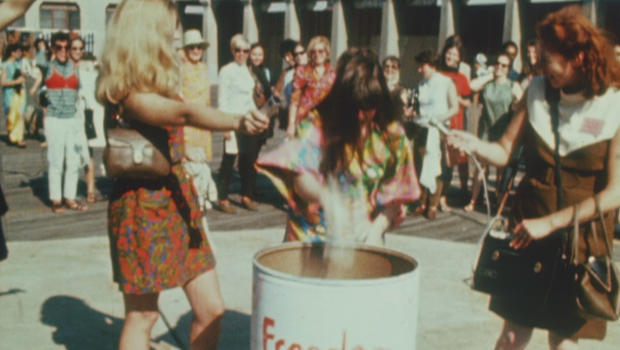 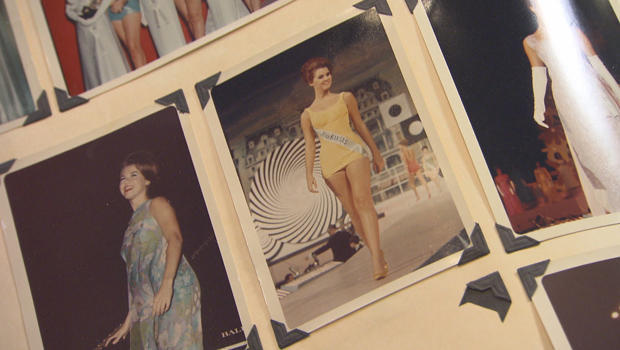 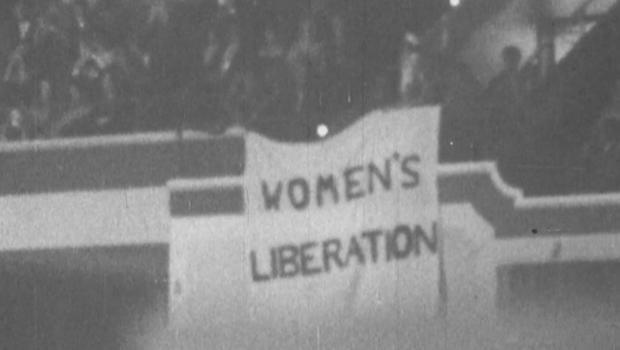 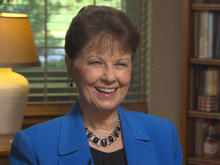