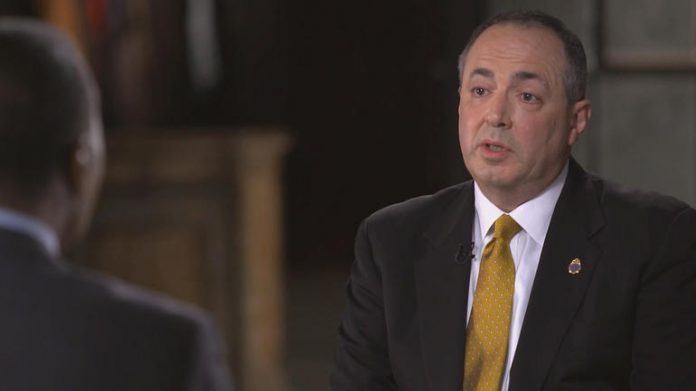 Doctors, distributors, drug lobbyists—who is responsible for the opioid epidemic? 60 Minutes has spent a year investigating

The opioid crisis has so far been the most devastating public health crisis of the 21st century. Last year alone, more Americans died of drug overdoses than in the entire Vietnam War.

This Sunday on 60 Minutes, correspondent Bill Whitaker takes a third look in a series of reports produced by Ira Rosen and Sam Hornblower that ask: Who is responsible?

In October 2017, 60 Minutes teamed up with the Washington Post for a Peabody Award-winning report about how the Drug Enforcement Administration was hindered in its attempts to hold the pharmaceutical industry accountable.

One of the lawmakers who introduced the bill was Pennsylvania Congressman Tom Marino. At the time of the 60 Minutes report, Marino had just been nominated to be President Donald Trump's new drug czar.

60 Minutes partnered with the Washington Post againin December 2017 and found another disturbing story from inside the DEA. After two years of painstaking inquiry, DEA investigators built the biggest case the agency had ever made against a drug company: McKesson Corporation, the country's largest drug distributor.

Drug distributors have been delivering huge numbers of pills to pharmacies, and pharmaceutical lobbyists have pressured Congress to let them off the hook. But what about the doctors who write prescriptions for huge quantities of the highly addictive drug? And the manufacturers who supply the distributors? This week on 60 Minutes, Whitaker investigates two additional pieces of the puzzle.

He spoke with Florida physician Barry Schultz, who in July was sentenced to 157 years for his role in the opioid crisis. Schultz told Whitaker he has become a scapegoat. 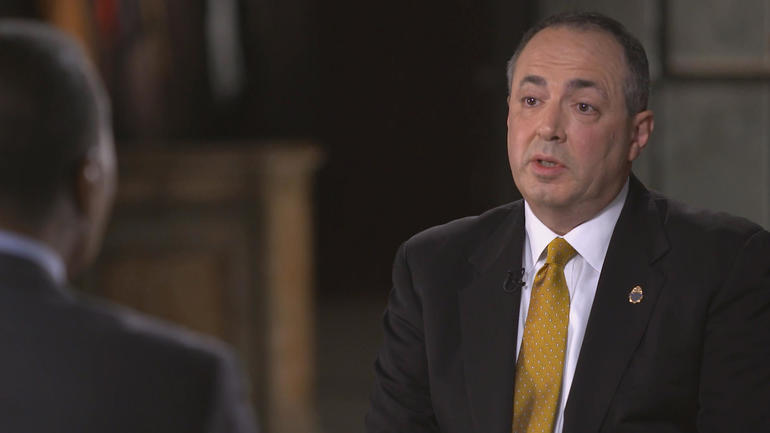 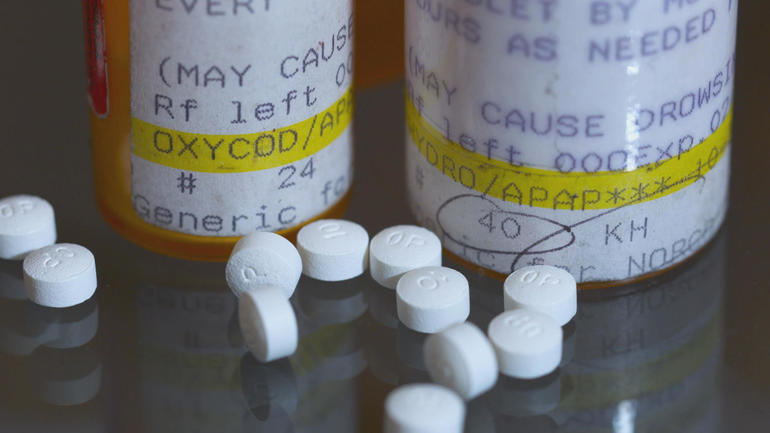 Occupant's phone alerts responders to car crash that killed 6 in...