The Congressional Leadership Fund, a super PAC aligned with GOP leadership in the House of Representatives, has cut off support for two vulnerable Republicans facing uphill battles in their re-election bids. CLF is canceling $1 million planned for TV advertising for Colorado Rep. Mike Coffman and $2.1 million for Michigan Rep. Mike Bishop.

The cancellation of funding in both of these districts could indicate that Republicans are cutting their losses, and redistributing funds in districts where they have a better chance of winning. The CBS News Battleground Tracker rates Coffman's seat as "lean Democrat," and Bishop's seat as "toss up." Both are facing strong Democratic opponents who have raised significant funds.

Coffman's opponent, Jason Crow, is one of the Democratic Party's top recruits. A recent poll by the New York Times Upshot/Siena College found that Crow was 11 points ahead of Coffman. Crow also doubled Coffman's fundraising in the July quarterly report. House Majority PAC, the super PAC aligned with Democratic House leadership, canceled $700,000 in advertising for Coffman's district, indicating that Democrats are confident in Crow's ability to win the seat.

Bishop's opponent, Elissa Slotkin, also has the support of the national Democratic Party, and has significantly outraised her opponent. However, the National Republican Congressional Committee is dedicating several million dollars to advertising for Bishop, meaning that additional spending from CLF in this district could be redundant.

"CLF will continue to run strong field operations in these districts and will continue to conduct polling and evaluate races across the country as we do everything we can to protect the Republican majority," said Courtney Alexander, the communications director for CLF, in a statement.

On Friday, CLF injected $5 million for advertisements in the Orange County area in California, where several incumbent Republicans are fending off Democratic challenges. It also gave $1.5 million for ads in districts in Iowa, New Mexico and Wisconsin. 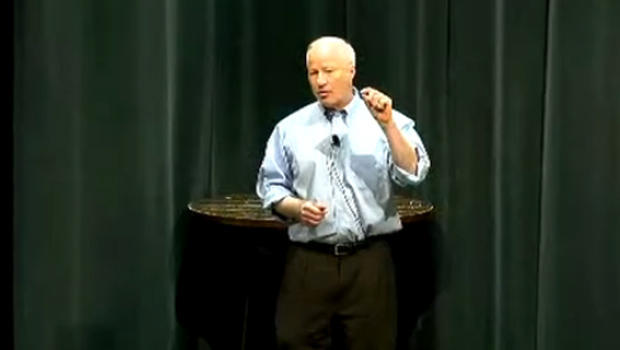