Tesla CEO Elon Musk settled a fraud suit with the Securities and Exchange Commission (SEC) by agreeing to pay a $20 million fine and he will step down as chairman of Tesla's board in 45 days, the SEC announced Saturday. Musk had been accused of misleading investors when he tweeted that he was thinking of taking Tesla private.

The SEC said it had added an additional charge that Tesla had failed to have required disclosure controls and procedures relating to Musk's tweets. That charge is included in the settlement.

As part of the settlement, Musk will step down as chairman of the board and will be replaced by an independent chairman, the SEC said. Musk is ineligible to be re-elected chairman for three years, but he can stay on as CEO.

On Aug. 7, Musk tweeted that he had the funding in place to take Tesla private at $420 a share. The SEC alleged that Musk knew the funding was uncertain, and had yet to discuss numerous contingencies. After Musk's tweet, Tesla's stock jumped by over 6 percent on Aug. 7, the SEC said.

But since that tweet, the market value of Musk's electric-car company has fallen $19.6 billion, with Tesla shares sliding more than 30 percent. 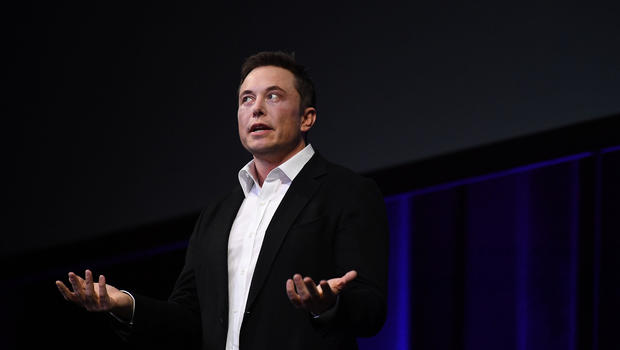 Soil to soil? Washington is now the first state to legalize...

Smallhold wants automated, in-store farms to change how we eat