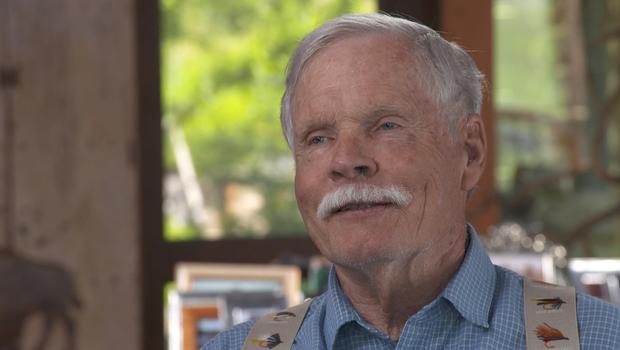 CNN founder Ted Turner says he is battling Lewy body dementia, a progressive brain disorder which affects memory and other cognitive functions. He opened up about his health struggle in an interview with Ted Koppel set to air on "CBS Sunday Morning."

"It's a mild case of what people have as Alzheimer's. It's similar to that. But not nearly as bad. Alzheimer's is fatal," Turner told Koppel from his 113,000-acre ranch near Bozeman, Montana. "Thank goodness I don't have that. But, I also have got, let's – the one that's – I can't remember the name of it." After a pause, Turner said, "Dementia. I can't remember what my disease is."

Asked what his symptoms are, Turner said, "Tired. Exhausted. That's the main symptoms, and, forgetfulness."

Turner was known for going through euphoric highs and dark lows, which were initially diagnosed as symptoms of manic depression. But Turner said that was a misdiagnosis.

Turner, the creator of CNN and the Turner Broadcasting System, said he doesn't watch the news much anymore, though still watches CNN occasionally.

"I think they're stickin' with politics a little too much," he said. "They'd do better to have – a more balanced agenda. But that's, you know, just one person's opinion."

Turner also revealed that he once thought about running for president.

"Well, the closest I came to running for office was when I was married to Jane Fonda. And when I discussed it with her – she was married to one politician," Turner tells Koppel. "And she said, you know, 'If you run for, for office, you run alone.'" 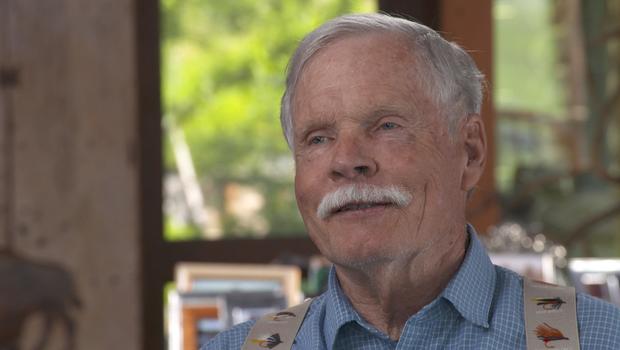 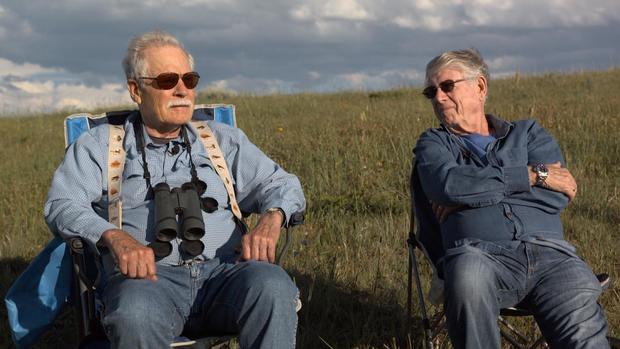