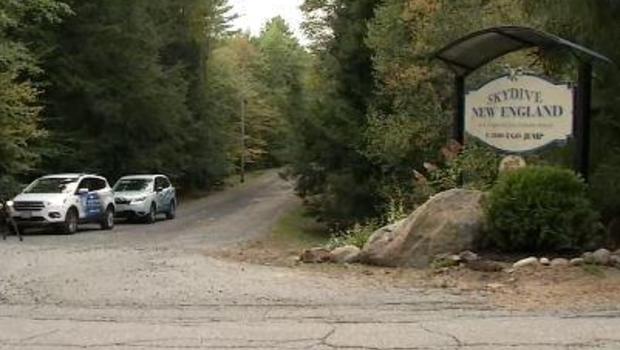 CBS/AP September 28, 2018, 4:47 AM Search for Maine skydiving instructor who disappeared in tandem jump

LEBANON, Maine — Authorities in Maine are searching for the body of a skydiving instructor who became separated from his student during a tandem jump. Officials say the instructor and his student participated in a jump around 2 p.m. Thursday near Skydive New England in Lebanon. The student called police after he landed safely and couldn't find his instructor.

Both people use the same parachute in a tandem jump. Police aren't sure how the skydivers became separated.

According to CBS News affiliate WGME, officers of the Maine State Police, game wardens and forestry personnel were all involved in the search effort on Thursday, which was called off around 9 p.m. but expected to resume Friday morning. 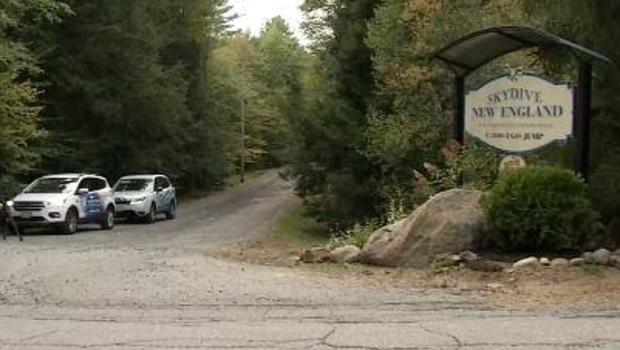