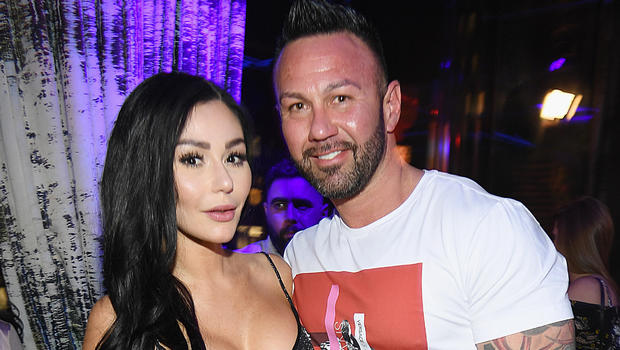 The two have been married for nearly three years. They wed in October 2015 in New Jersey, three years after their engagement. The couple met while filming "Jersey Shore." JWoww's co-stars Nicole "Snooki" Polizzi, Sammi Giancola and Deena Nicole Cortese were bridesmaids at the wedding. Other co-stars in attendance included Vinny Guadagnino, Paul "Pauly D" DelVecchio and Ronnie Ortiz-Magro.

But the marriage might not be quite over yet. Mathews claims he is going to win her back.

He posted a video on Instagram explaining, "My wife filed for divorce, it's true. I'm just going to keep it simple. I don't blame her. There's no cheating or any dumb s**t, any juicy details. She just grew tired of the repetitive pattern that we fell into. I'm not gonna get into detail, but it was a repetitive pattern and not a good one." 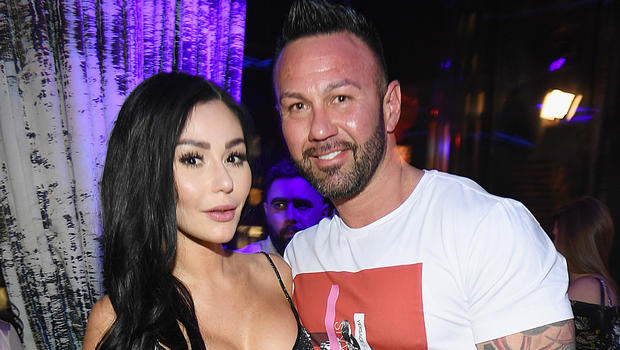