New 2019 cars are rolling into auto dealerships around the U.S. That makes it the perfect time to look at which models cars get top safety ratings from the Insurance Institute for Highway Safety, plus some updated ratings for 2018s vehicles.

IIHS does crash tests to measure how well a vehicle protects its occupants in an accident. The ratings also indicate which cars are best for avoiding a crash in the first place.

Cars that score well in the front, side and rollover crash tests get at least a "top safety pick" rating. If they also have effective crash avoidance equipment and headlights, the institute awards them with its "highest top safety pick plus" ranking.

The ranking of headlights as a crucial factor has been added in recent years after IIHS established a strong correlation between good headlights and avoiding accidents.

Let's take a look at seven of the recently announced "top safety pick" and "top safety pick plus" vehicles. They represent a mix of 2019 models and some 2018 cars retroactively given a top rating.

The Kona is a good example of a car manufacturer moving up to top ratings by responding to a problem in the IIHS tests. Headlights on the 2018 Kona initially were rated poor. Hyundai then switched to better headlights that limited glare to oncoming cars. The Kona is now rated a top safety pick plus. Reviewers at U.S. News rated the Kona the No. 1 compact SUV. EPA gas mileage ratings are 28 MPG in city driving, 32 on the highway and 30 combined.

The Kicks, a subcompact new for 2018, got strong crash-test results and a superior rating on its collision-avoidance system. The headlights on its most expensive versions got an acceptable rating. Those added up to a top safety pick rating. On fuel economy, the Kicks is rated 31 MPG in city driving, 36 on the highway and 22 combined.

The Sentra, a longtime popular compact model, also qualifies as a top safety pick. It features headlights and a collision avoidance system similar to those on the Kicks. Sentra wins praise from reviewers for its comfortable cabin and easy-to-use infotainment system. Gas mileage ratings are 29 MPG in city driving, 37 on the highway and 32 combined.

The Insight is all about fuel economy. It hybrid powertrain is rated at 55 MPG in the city, 49 on the highway and 52 combined. The Insight was one of the first gas-electric hybrids on U.S. roads. Discontinued by Honda after 2014, it is now resurrected as a 2019 that gets a top safety pick plus rating. Unlike some vehicles, the collision avoidance system and headlights that figure in this rating are standard equipment.

Updated for 2019, the Pilot—like the Insight—has standard top-rated headlights and collision avoidance system. It also gets a top safety pick plus rating. As a roomy midsize SUV, however, it is nothing like the Insight in fuel economy ratings. Equipped with a six-cylinder engine, the Pilot is rated at 20 MPG in city driving 27 on the highway and 23 combined.

Redesigned for 2019, the RDX gets a top safety pick plus rating. The compact SUV wins praise from reviewers for its adept handling, comfortable seats and plethora of tech features. Its four-cylinder turbocharged engine is rated at 22 MPG in the city, 28 on the highway and 24 combined.

Completely redesigned for 2019, the Avalon gets a top safety pick plus rating. Reviewers at U.S. News rate Avalon the No. 1 large car, citing its upscale interior, smooth ride and driver-assistance features like the front-crash avoidance functionality that figured in its safety ranking. Its six-cylinder engine is rated for 22 MPG in the city, 32 MPG on the highway and 26 combined. The Avalon also comes in a hybrid version rated 43 city, 44 highway and 44 combined. 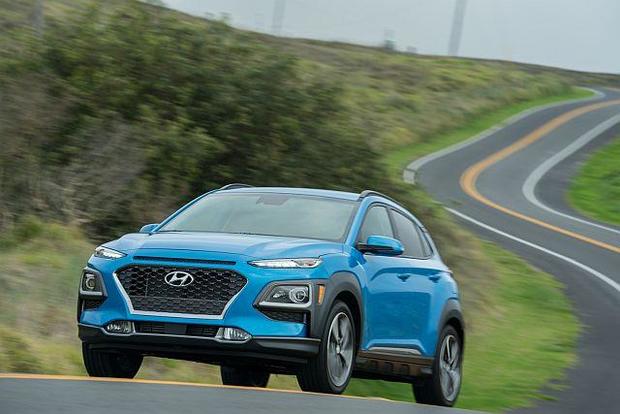 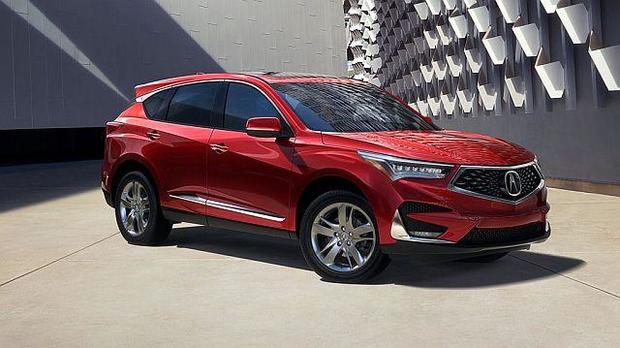 Another blood pressure drug recalled due to cancer risk