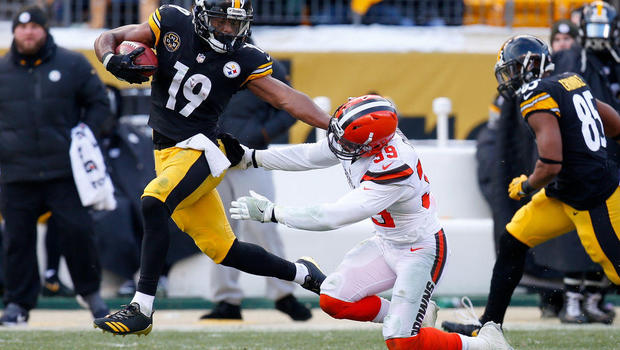 At a hearing of a House Judiciary subcommittee, GOP members Thursday said they were concerned advertisements and online gambling platforms could target minors, and said they feared the potential for match-fixing.

"For Congress to do nothing is the worst possible alternative," said Rep. Jim Sensenbrenner, a Wisconsin Republican. Without any action to regulate sports gambling, he said, "there are going to be people who get hurt and get hurt badly."

The hearing was the first Congress has held on the issue since the Supreme Court in June struck down a law that limited sports gambling to four states, and full-service sports books only to Nevada. Since then, Delaware, New Jersey, Mississippi and West Virginia have legalized betting on pro and amateur sports, with more states considering adding sports books to their existing racetracks or casinos.

The prospect of federal action is murky at best. No bill has been introduced to enact the reforms discussed by Sensenbrenner and other GOP members, and the committee may have different priorities if Democrats take over the House in the midterm elections.

A gambling-industry representative and a Nevada regulator told the committee that states were fully capable of regulating sports gambling on their own and said many of the fears about the ills of expanded sports gambling have not been realized.

The industry argues that legalization will move sports betting from illegal offshore operators to licensed businesses that pay taxes and have consumer protections. Gambling proponents also argue that match-fixing and other nefarious activities are easier to prevent and snuff out in a regulated market.

Rep. Bob Goodlatte, a Virginia Republican and the Judiciary Committee chairman, said he thought there was a federal role to play in regulating online gambling because it can't be contained within state borders.

"I do not believe gambling is a victimless activity," Goodlatte said. "I think that online gambling, in particular, can be more destructive to the families and communities of addictive gamblers than if a bricks-and-mortar casino were built next door."

Jon Bruning, a Republican former Nebraska attorney general, told the committee that young people in the United Kingdom, where legal sports betting is widespread, were being exploited by licensed online operators, citing studies that showed minors are placing bets and being bombarded by advertisements.

In Nevada online sports gambling has not yet proved popular, said Becky Harris, the chair of the Nevada Gaming Control Board. She said protections are in place, including a requirement that bettors go to a casino in person and undergo a background check before placing bets online.

Jocelyn Moore, an NFL spokeswoman and lobbyist, used the word "integrity" 24 times in her seven-page written testimony. She urged Congress to limit legal gambling to those 21 and older, require operators to use official data from leagues and bar risky bets on in-game action that, she said, are particularly susceptible to match-fixing. The league also wants more aggressive enforcement against illegal bookies.

Unions for the four major U.S. professional leagues and Major League Soccer asked Congress to include protections for players and their families in any federal regulation. 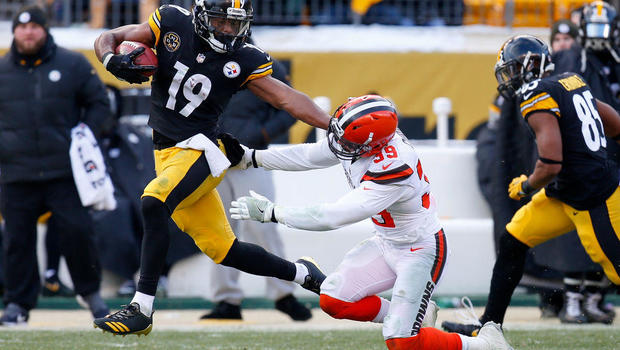 The beauty that is the paper clip

Possible tornado kills at least 1, injures others as severe weather...