The man behind the scheme, former professional race car driver Scott Tucker, started operating out of a storefront in Kansas City in the 1990s. He routinely issued loans charging interest rates of 700 to 1,000 percent, far above legal limits for loans in states that regulate payday lending. It was relatively easy to add on surprise fees because customers were required to pre-authorize withdrawals from their accounts to take out the loans, the FTC said.

Tucker also entered into a number of agreements with Native American tribes in Kansas and Oklahoma, thinking tribal sovereignty would shield him from state laws, the government said.

Consumers could be eligible for a refund if they took out loans between January 2008 and January 2013 from these seven companies, all AMG affiliates: 500FastCash, Advantage Cash Services, Ameriloan, OneClickCash, Star Cash Processing, UnitedCashLoans or USFastCash. 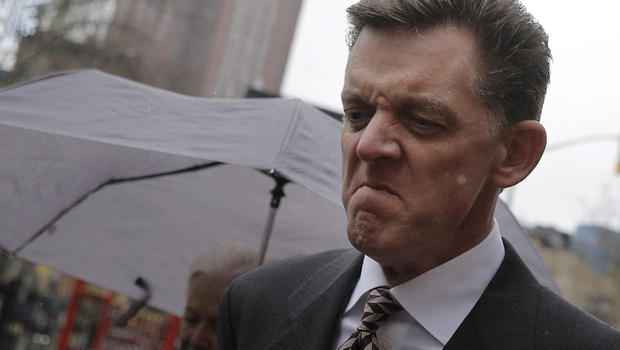