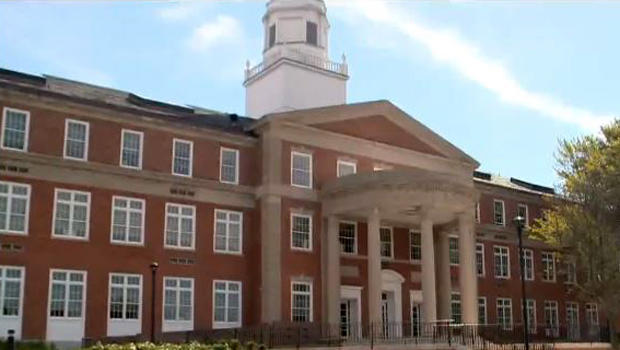 WASHINGTON — A high school principal in the nation's capital is under pressure for her treatment of a girl's sexual assault claim. The Washington Post reports that Roosevelt High School Principal Aqueelha James initially promised a swift and thorough investigation in a June meeting with the freshman and her mother.

But then the girl left the room and her mother went out to comfort her, leaving her cellphone that captured what school officials said next. That recording is now evidence in a lawsuit against the principal and the D.C. government seeking at least $5 million in damages.

In the recording, James can be heard mocking the girl's clothes and saying she planned to "embarrass her ass" by casting doubt on her credibility with police. "I'm sick and tired of her and her mom," James said, according to the recording posted on the Post's website.

School officials and police did investigate but no charges were filed. James had no comment.

According to the Post, the school system wouldn't release the findings of an internal investigation into the alleged assault. "We take the safety and security of all of our students seriously," D.C. Public Schools said in a statement to the newspaper.

On Thursday morning, a spokeswoman for Washington Mayor Muriel Bowser told the Post that the mayor had instructed school officials to re-examine James' behavior. "The safety of our students is paramount, and we expect all who work with our students to be compassionate and supportive," spokeswoman LaToya Foster told the newspaper. 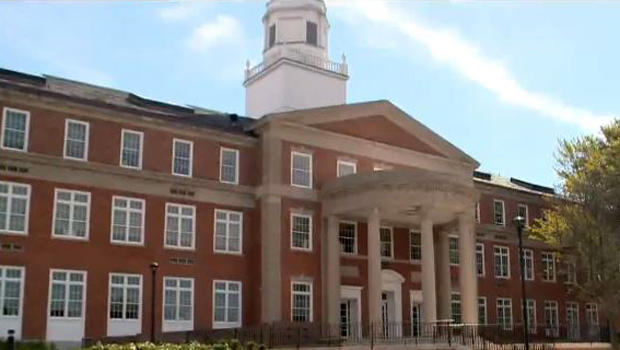