Uber saw a major victory in court Tuesday when a federal appeals court in San Francisco ruled that its drivers cannot sue the company as a class, but must individually file arbitration claims as independent contractors.

The decision by the 9th U.S. Circuit Court of Appeals overturned a lower court's ruling which denied Uber's motion to compel arbitration. Approximately 160,000 drivers were a part of the class.

The drivers argued that Uber had misclassified them as contractors and failed to pay business expenses such as vehicles, gas and maintenance in violation of California's labor laws. Others claimed that Uber was improperly keeping tips.

Theodore Boutrous, an attorney for Uber, told the Reuters news agency they were "very pleased with the 9th Circuit's order reversing class certification." 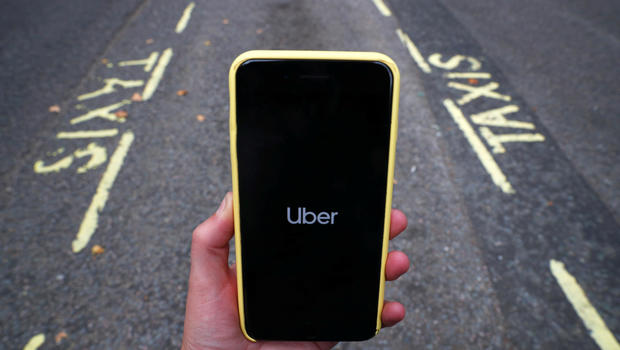 The “yield curve” is inverting (gasp!) — should investors freak out?

U.S. and China talk trade, but few expect any breakthroughs