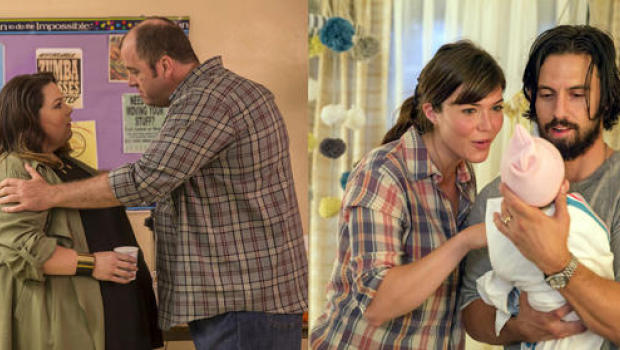 "This Is Us" has become must-see TV for millions of Americans, who can't wait to watch — and cry during — the hit show. The new season of the family drama premiered on NBC Tuesday night, but some fans were more devastated by what they didn't see.

A tornado warning in the Detroit metro area coincided with the highly-anticipated season 3 premiere of "This is Us," and the show was interrupted by local news. This is normal procedure for news stations, but some fans were livid and didn't want to hear it. Several took to Twitter to vent their frustrations after missing out on the first few minutes of the premiere episode, which began at 9 p.m.

"I don't care if there's a tornado – I want to watch This Is Us!!" one fan wrote on Twitter.

Storms and at least one tornado swept through the area on Monday and Tuesday, according to Detroit Free Press. But to "This Is Us" fans, missing the first few minutes of the season premiere was on par with hearing a spoiler about how Jack died. 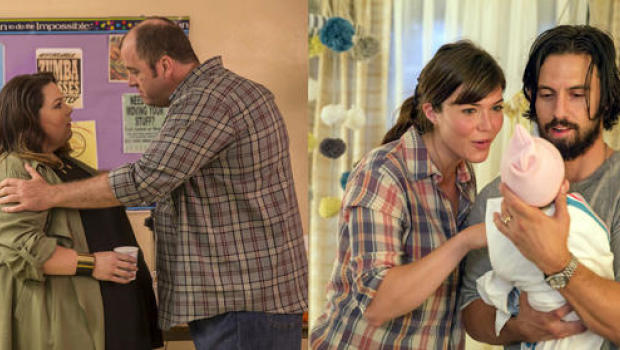 Conway says Trump “wants his old job back;” would like to...