Milwaukee Bucks star Giannis Antetokounmpo doesn't have a lot of free time to watch TV, but when he does, he tries to tune into the WNBA. The 6-foot-11 forward says his favorite WNBA player is Candace Parker of the Los Angeles Sparks because she's a versatile on offense and defense — just like him.

"The Greek Freak" is just one of many WNBA fans throughout the NBA. But WNBA players are still fighting for the respect of sports fans and a bigger share of the league's revenue. The NBA pays its players 50 percent of its revenue, while the WNBA reportedly pays its players less than 25 percent.

NBA players are becoming more vocal about their support for the WNBA. LeBron James rocked a Las Vegas Aces T-shirt on social media. Isaiah Thomas wrote an editorial discussing Seattle's love for the Storm, who just won their third WNBA championship. Thomas also argued that the players need to be paid "a lot more than they're getting right now."

CBS News recently caught up with five current NBA stars at the premiere of 2K Sports' NBA 2K19 and asked them two questions about the WNBA: Are they fans and who are their favorite players?

"I love the WNBA! I was just in Portland, Oregon, doing some Nike stuff and Kelsey Plum was there. Diana Taurasi and the shot she made [against the Seattle Storm]. A'ja [Wilson], I've known her for a long time. Brianna Stewart. They have a lot of great players."

"My favorite is probably Candace Parker—that's my homegirl. Maya Moore. Diana Taurasi. But my sleeper, that I like personally, that I watch, Odyssey Sims. I've watched her since Baylor. She was nice there. I think that I've followed her for awhile, that I like her game a lot."

"Diana [Taurasi], that's the goat. Tina Charles. That's my girl, I rock with her. She's a beast out there. I rock with Tina, she knows that!"

"Lauren Jackson was my favorite 'cause she was repping [Australia]. So she's definitely my favorite player."

"If I had to pick, Candace Parker. She's kind of similar to me: three-four [position]. Can do more: can pass, dribble, defend, block shots and get out on the offense, can shoot. So it's probably her." 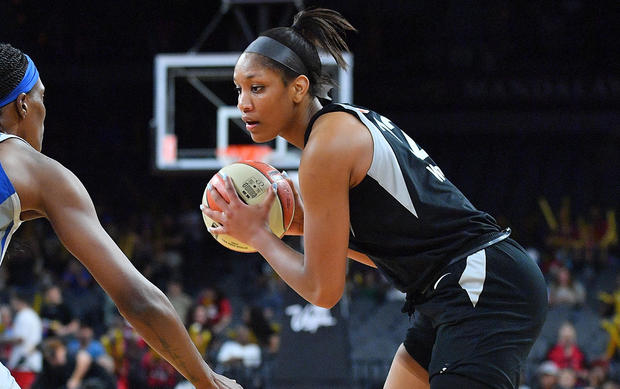 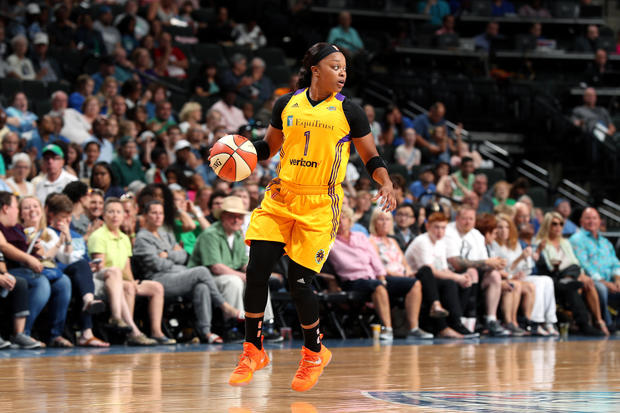 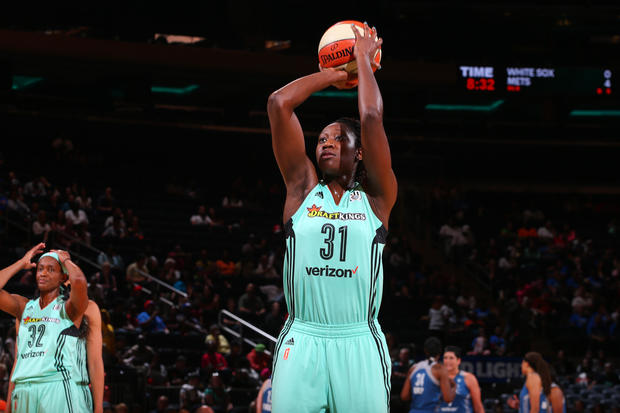 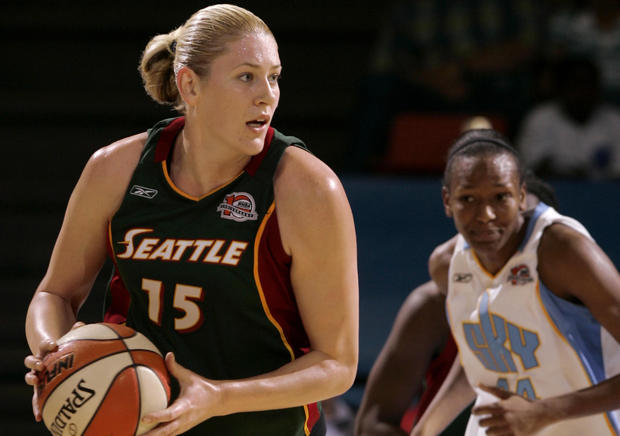 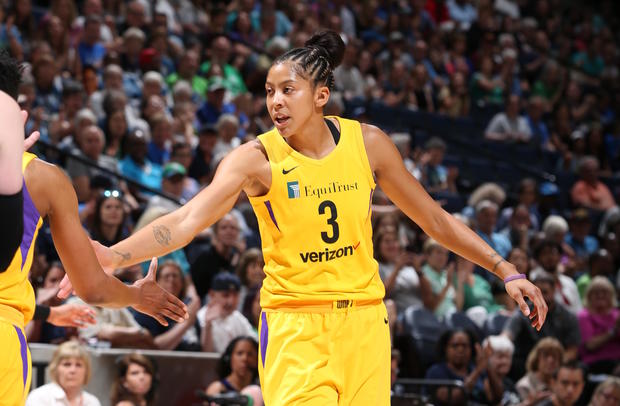