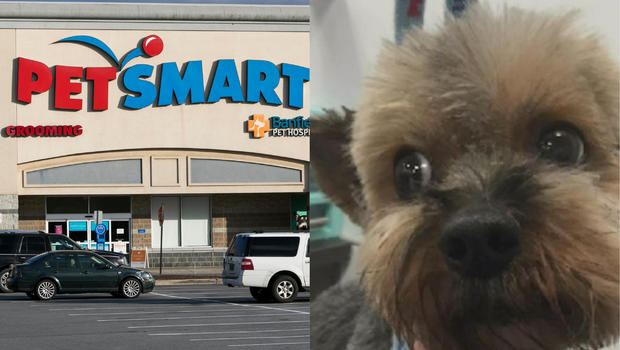 By Caitlin O'Kane CBS News September 26, 2018, 9:44 AM Investigation finds 47 dogs died after grooming at PetSmart over past decade

Over the past decade, 47 dogs have died during or within days of grooming at PetSmart stores across the country, an investigation by NJ Advance Media, published by NJ.com, has found. The most recent death occurred on Monday, after a dog in Texas died just hours after leaving a PetSmart, CBS Dallas-Fort Worth reports.

Thirty-two of the deaths have occurred since the start of 2015, according to the investigation. That was the same year PetSmart was bought out by a private equity firm. The nine-month investigation is based on reports by PetSmart customers in 14 states and found 25 different breeds had died.

PetSmart does millions of groomings a year, The Associated Press reports, so the deaths only represent a tiny fraction of the pets groomed by the retailer.

Brachycephalic dogs — those with short noses and smushed faces, such as English bulldogs and similar breeds — accounted for 20 of the 47 deaths, according to the investigation. These breeds can have trouble breathing, especially in stressful or hot environments, according to NJ.com.

PetSmart has offered out-of-court payments for owners whose pets died, the investigation found. The investigation was prompted by the death of an English bulldog named Scruffles, who died after getting groomed at a PetSmart in Flemington, New Jersey.

One of the most recent deaths was that of a Yorkie named Teddy in Duncanville, Texas, who died on Monday, just hours after leaving PetSmart, CBS DFW reports. The dog's owner, Tim Daffin, said the 13-year-old dog seemed unusually subdued, even weak, when he picked him up from the store.

Daffin said he could hear the dog panting loudly on the way home, "so I stopped the truck and kind of checked on him and was like, 'Are you having trouble breathing?'" Teddy died a couple of hours later.

Daffin and his wife later went online and learned other PetSmart customers around the country had reported similar unexplained deaths after groomings.

"I would like to tell anybody that may be taking their dogs up there just to be mindful and be careful… because I didn't know," Daffin said. "Something is absolutely wrong."

"At PetSmart, nothing is more important than the safety of the pets in our care," the company said in a September 17 statement, released before the investigation was published. "That is why we have set the highest grooming safety standards in the industry." PetSmart says their stylists complete 800 or more hours of hands-on instruction, receive a safety certification and they have experience working with at least 200 dog breeds.

"While it's clear we have set the highest safety standards in the industry, we are always looking to improve," PetSmart said in the statement. The company says it implemented a "comprehensive safety plan" in February 2018 to provide pets with an even safer and more enjoyable experience.

Groomers and veterinarians say groomings anywhere can present a number of potential dangers to dogs, including overheating, intense stress and rough handling, if safety measures are not followed, the AP reports.

PetSmart released a statement in response to the investigation, stating there are 14 names in the story "which we have no record of a groom or incident occurring."

"PetSmart works every day to be the trusted partner to pet parents. If an accident or policy violation occurs while a pet is in our care, we take immediate action and full responsibility," the statement said, in part. The company hosted a nationwide open house event last Sunday for customers to tour their salons and meet their groomers. 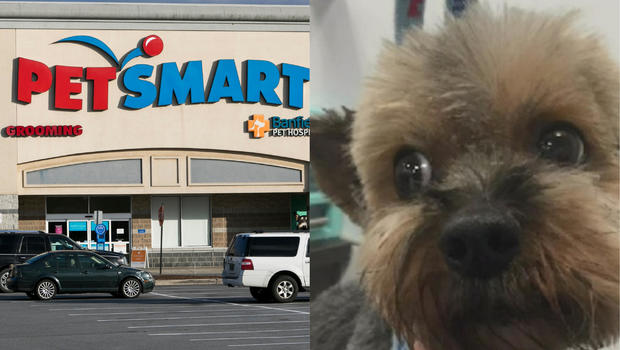 Stocks dive, dragging Wall Street toward another down week