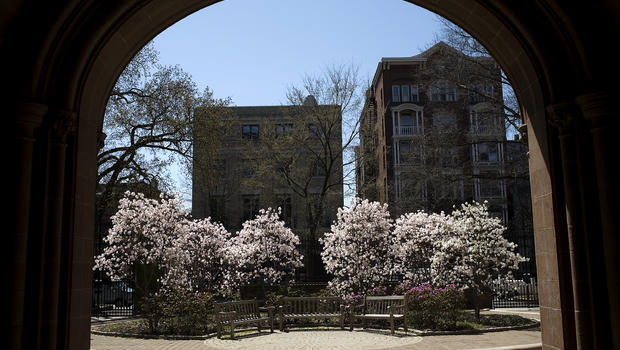 Federal authorities are investigating allegations of discrimination against Asian-American applicants to Yale University. The Education Department said in a letter to the Asian American Coalition for Education on Wednesday that it will investigate a 2016 complaint the group filed against the Ivy League school. The Justice Department will join in the investigation.

Salovey's statement, posted on the university's website, says Yale's Asian-American student population "has grown from less than 14 percent of the incoming first-year class to 21.7 percent in the class of 2022."

"This investigation takes place in the context of legal challenges at other universities aimed at overturning Supreme Court precedent permitting the consideration of race in college admissions," he added. "I write now to state unequivocally that Yale does not discriminate in admissions against Asian Americans or any other racial or ethnic group."

The complaint from the New Jersey-based coalition says Yale, Brown University and Dartmouth College unfairly denied Asian-American applicants by treating them differently based on their race. The Education Department said it had enough information to investigate Yale. 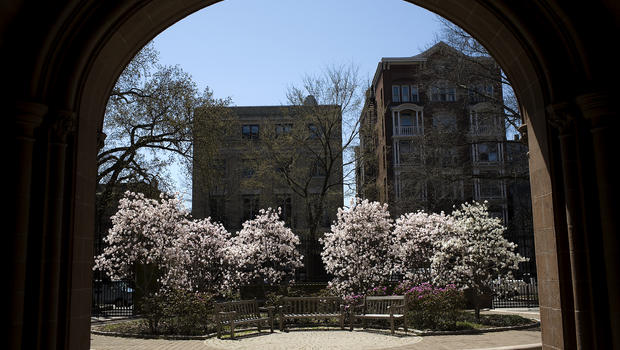