A black Vermont lawmaker who was threatened earlier this year has resigned from the legislature.

Vermont Public Radio reports Democratic State Rep. Kiah Morris announced her resignation Tuesday evening in a Facebook post . The lawmaker says she needs to help care for her husband, who is recovering from open heart surgery.

Morris is the only black woman in the Vermont Legislature. She announced in August that she wouldn't seek re-election, citing "divisive" and "dangerous" political discourse on social media.

Morris says her home was broken into and swastikas were painted on trees near her property. She says when she told the Bennington Police Department the response was underwhelming.

Police Chief Paul Doucette has defended his department's handling of the case.

The Vermont Attorney General's office is currently investigating the threats. 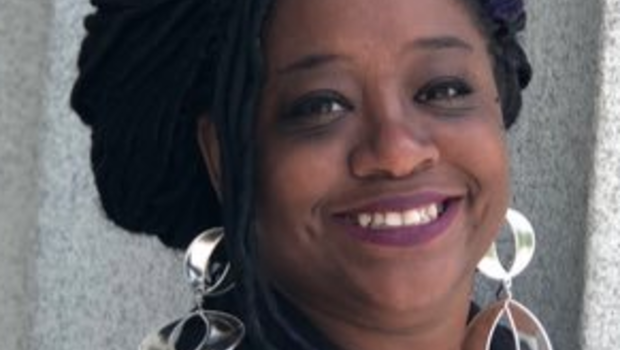