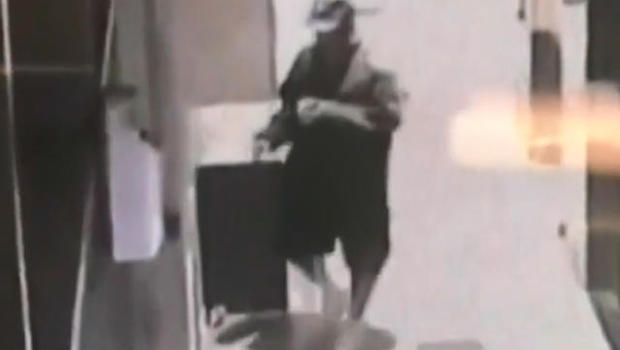 CBS News September 25, 2018, 4:53 AM SoCal murder suspect may be linked to Houston disappearances

SANTA MONICA, Calif. — Authorities say a man arrested Monday after an assault in Santa Monica is also behind a string of violent attacks in this coastal city and downtown Los Angeles, and may be connected to a crime spree that started in Texas. There have been seven violent attacks in less than three weeks, including four in Santa Monica, and CBS Los Angeles learned Monday night of the disappearance of two people from Houston who may be connected to the suspect.

Ramon Escobar, 47, is a person of interest in the disappearance of Rogelio Escobar and Dina Escobar — his uncle and aunt, Houston police said.

Both went missing in late August and foul play is suspected in their disappearances, according to the Houston Police Department.

The most recent attack was Monday. The victim suffered head injuries in an assault just before 7 a.m., according to Santa Monica Police Lt. Saul Rodriguez.

He was hospitalized with blunt force trauma after being treated at the scene.

He was booked on suspicion of murder in connection with attacks in L.A. on September 16 and was being held without bail, according to Officer Mike Lopez of the LAPD's Media Relations Section.

It was unclear if Escobar is connected to the fatal beating of a man under the Santa Monica Pier last week. The victim, Steve Cruze Jr., was initially described by authorities as homeless, but Cruze's family told reporters that wasn't the case.

Cruze's murder followed the deaths of two homeless men who were beaten and robbed in downtown Los Angeles early on Sept. 16. Their names haven't been released. A third victim, also a homeless man, was hospitalized in critical condition with severe head trauma. Police said a baseball bat was used in those beatings.

The LAPD says investigators believe Escobar carried out them out. Police later released surveillance video of a man suspected in those attacks, who they say was Escobar. 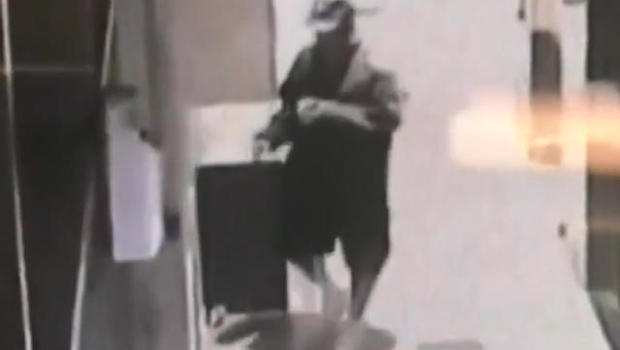 NBC’s Tom Brokaw under fire for commentary about Hispanics