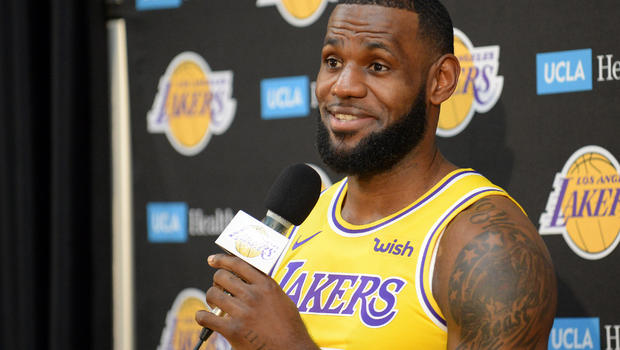 Nine sports franchises from Major League Baseball, the NBA and the NFL are teaming up and asking fans to register to vote.

The Chicago Bulls, Los Angeles Lakers, Los Angeles Clippers, Milwaukee Bucks and Sacramento Kings from the NBA, along with MLB's Chicago White Sox, Oakland Athletics and San Francisco Giants, and the San Francisco 49ers of the NFL are offering fans a platform to register starting Tuesday on the teams' mobile apps, websites and social media as part of a "Rally the Vote" effort.

Vivek Ranadivé, owner and chairman of the Sacramento Kings, says if teams can make ticket buying to sporting events accessible in a few clicks, there's no reason registering to vote shouldn't be the same.

According to the U.S. Census, there are 87.9 million Americans eligible to vote who are not registered. 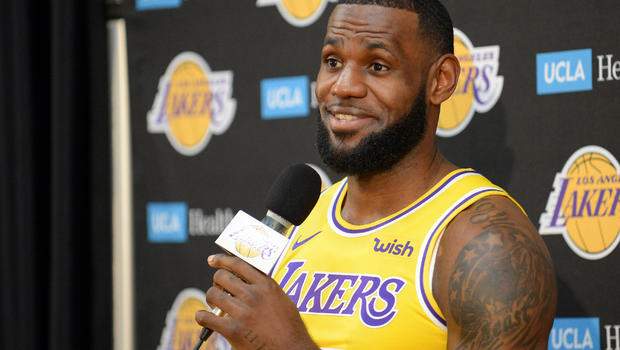 Man guilty of murder in death of Chicago teen who performed...