The co-founders of Instagram said Monday they had stepped down from Facebook, which acquired the photo-sharing app in 2012. CEO Kevin Systrom said in a statement on Instagram's website that he and Chief Technical Officer Mike Krieger are "planning on taking some time off to explore our curiosity and creativity again."

"We've grown from 13 people to over a thousand with offices around the world, all while building products used and loved by a community of over one billion," Systrom's statement said. "We're now ready for our next chapter."

The news was first reported by The New York Times.

Founded in 2010 by Stanford University graduates Systrom and Krieger, Instagram has grown from a photo-sharing service into a popular photo app used by more than 1 billion people each month, according to CNET. 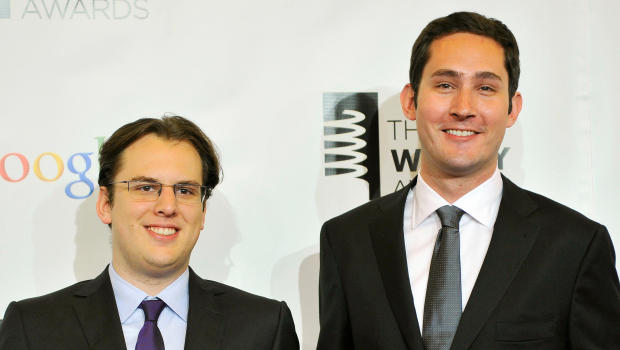