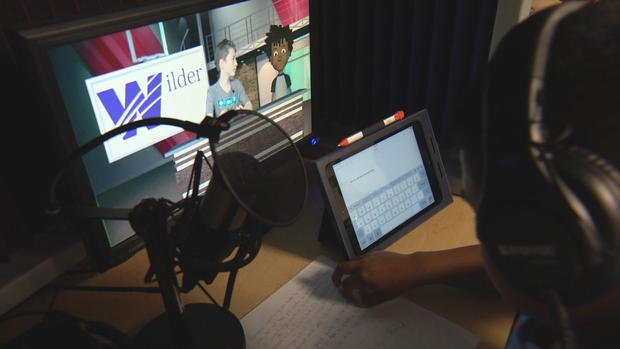 CBS News September 25, 2018, 8:20 AM How tech took rural school district from among Idaho's worst to one of the nation's most innovative

Wilder, Idaho, has a population of about 1,700 but the tiny farm town's school district is one of only a handful across the country to personalize how kids learn. Wilder was just named one of the 25 most innovative districts in America. As CBS News' John Blackstone reports, technology is just one part of a new formula that's energizing students.

Students there spend much of their time learning to use 3-D printers, studying robotics, or creating animated movies using the same technology as Hollywood studios. Instead of everyone learning the same subject at the same time, at Wilder, each student is working on a different subject using their individual iPads.
Every student studies independently, but always watched closely by their teacher. As student Wyatt Craft put it, his teacher is "like a hawk."

Stephanie Bauer uses her iPad to monitor everything everything every student in her class is doing.
"So I can see if a student is answering too fast or if they're just stuck on a screen," Bauer said.

It's part of a new approach called personalized learning and Superintendent Jeff Dillon thinks it fixes the flaws of traditional education.
"You're treating most of the kids exactly the same way, on the same page, day after day after day and those kids that are above are bored and waiting around, and those kids behind get left behind," Dillon said.
Now each student can learn at a pace that is right for him or her with the help of technology.

Ten years ago, Wilder Elementary was one of the lowest-performing schools in the state and more than half the students didn't have internet at home. Three years ago, the district applied for and won a grant from Apple. Other tech giants like Sprint and educational toys company Sphero soon followed.

It's too early to see if all this technology will improve test scores.
"We're not trying to boost a test score here, we are trying to change a narrative for students," Dillon said.

When Jessicah Cole brought her son Wyatt there, he'd been in constant trouble at his previous school. Now, he's thriving.

"I mean, he is just, blossoming and it's happening so fast. I mean, its kind of shocking," Cole said. "He didn't have very good self esteem…and now he feels like he is part of something important."

An important change for one small school district in Idaho and a big idea for education nationwide. 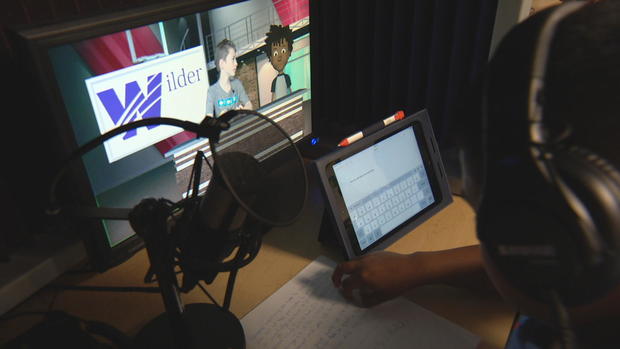 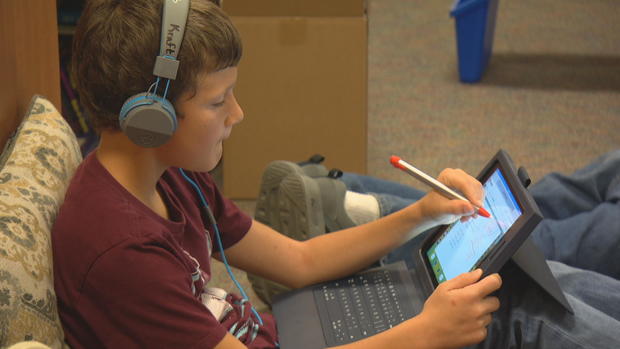