ROME — U.S. actor Jimmy Bennett, who accuses Asia Argento of sexually assaulting him as a teenager, said in his first television interview since the allegation emerged that they had a "complete" sexual relationship. Argento, who shot into the headlines for accusing disgraced Hollywood producer Harvey Weinstein of rape, reportedly paid Bennett money after he said she had sex with him in a California hotel room in 2013.

The actor and rock musician was 17 years old at the time of the alleged assault. The legal age of consent in California is 18. Argento was 37. She has denied having sex with him or paying hush money.

"She started kissing me longer and longer… and it started to feel to me that it was less of just a friendly thing and more of something she was trying to push or explore," Bennett told sceptical interviewer Massimo Gilletti.

"It turned into her placing her hands on me and following that was when she pushed me onto the bed and took my pants off," he said.

Asked whether it was a "complete" relationship, Bennett confirmed that it was, implying they had sex, but declined to go into detail.

Bennett was seven years old when he played Argento's son in the 2004 film "The Heart Is Deceitful Above All Things".

"The power that she had over the situation made me feel powerless in a way," Bennett said.

The New York Times reported in August that Argento paid Bennett $380,000 after his lawyers launched legal action, a month after Argento's accusations against Weinstein were made public.

Argento says she only gave Bennett money to help him out during a difficult period. 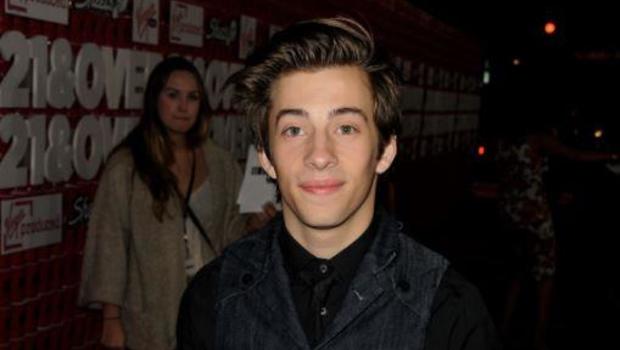 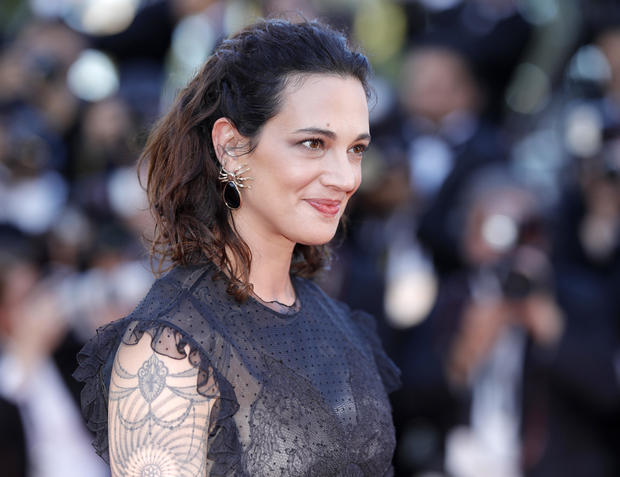 Cue the Beehive: Beyoncé is for Beto