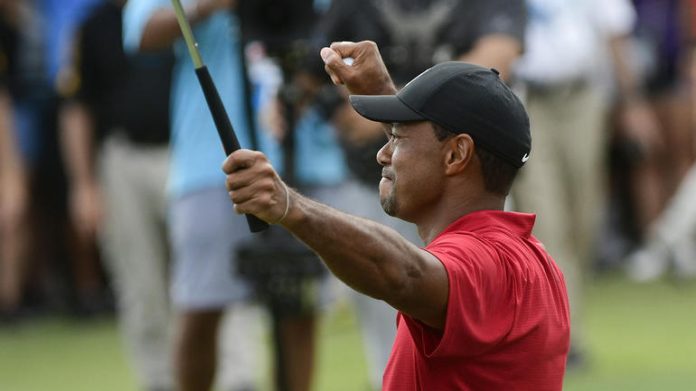 Tiger Woods: Call it a comeback, but don't be surprised

In 2006, the golf legend told 60 Minutes he'd only stop playing the game "when my best isn't good enough to win anymore"

"For the last decade, Tiger Woods has dominated professional golf so completely that he has changed the game and come to exemplify the pursuit of excellence," Ed Bradley reported at the time.

Then he hit rock bottom. There was emotional pain off the course — a very public divorce, tabloid rumors that chipped away at his reputation. There was the physical pain — from his knee, his Achilles, his back. At one point, he didn't know whether he'd live again without pain. His game suffered: It'd been five years since he'd won a tournament.

This Sunday, something extraordinary occurred: Tiger Woods won the Tour Championship. Even he sounded surprised. "I can't believe I pulled this off," he said during the trophy presentation.

Those watching at East Lake Golf Club caught glimpses of a golfer who had once been, a golfer Bradley described as "the man who has come to personify the pure spirit of a champion."

But for Woods, victory has always taken more than spirit; it's taken a lot of effort. In 2006, Bradley described Woods' legendary work ethic — staying out on the course for as long as 14 hours — in an obsessive quest for perfection, however elusive.

At the time, Woods admitted he was "addicted" to the game. He said he even still played for fun, spending evenings on the course imagining he was Jack Nicklaus or Arnold Palmer or Sam Snead.

That was then. Today he's within two victories of tying Snead's record 82 PGA Tour wins. And he still has time to get there.

"How long would you play competitively?" Bradley asked in 2006. 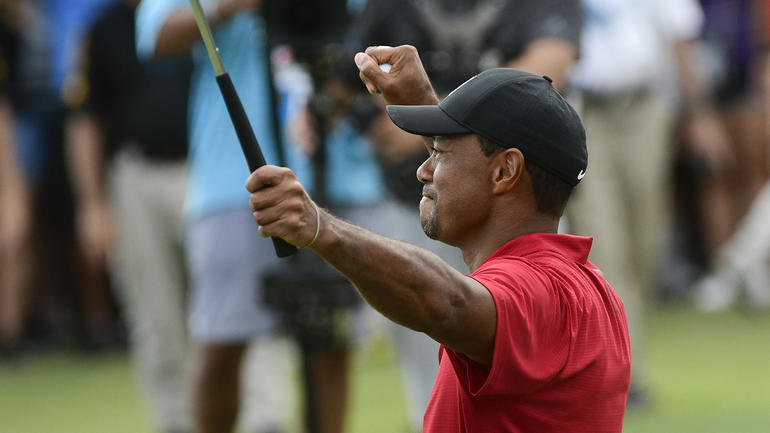