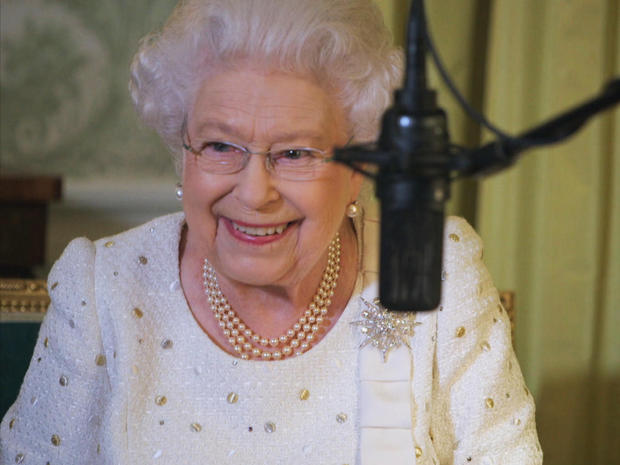 CBS News September 24, 2018, 11:39 AM Queen Elizabeth prepares younger royals for the future in new documentary, "Queen of the World"

A new HBO documentary goes behind the scenes to capture the world's oldest reigning monarch at work. It also shows Queen Elizabeth II preparing younger royals, including American-born Meghan Markle, for the future.

Markle, now the Duchess of Sussex, is seen in the film with her wedding dress for the first time since the day of her marriage to Prince Harry. She reveals it hid a touch of tradition: "Did you see it? The piece of blue fabric stitched inside? It's my 'something blue.' It's fabric from the dress that I wore on our first date!"

Meghan says her husband liked the flowers stitched into her wedding veil, representing the 53 Commonwealth countries – nations once part of the British Empire. "He was really over the moon," she said.

Her interview appears in the documentary about the monarch, "Queen of the World."

According to royal correspondent Roya Nikkhah, it's significant that Meghan appears with the queen in this new documentary. "It's the first time we've heard from her talking about being a member of the royal family," she says.

Nikkhah says Meghan has also been finding her voice, speaking out for causes by launching a new cookbook, called "Together."

"To see her talking about how important the project was in terms of being diverse and supporting a multicultural community, that speaks to the work she wants to do going forward," Nikkhah told CBS News correspondent Roxana Saberi.

With Meghan's support, the book is already a bestseller, one day before its release.

In "Queen of the World," the 92-year-old monarch is also seen passing some duties on to younger royals, like her grandson Harry.

"If you suddenly bump into her in the corridor, don't panic," Harry tells some young staffers at the palace. "I know you will. We all do!" he laughed.

The documentary "Queen of the World" debuts October 1 on HBO. 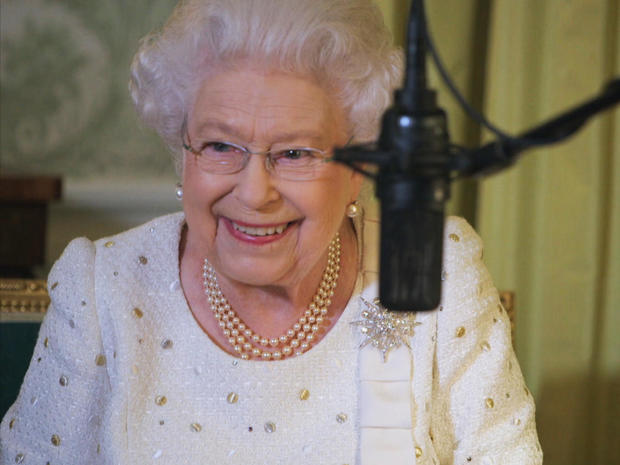 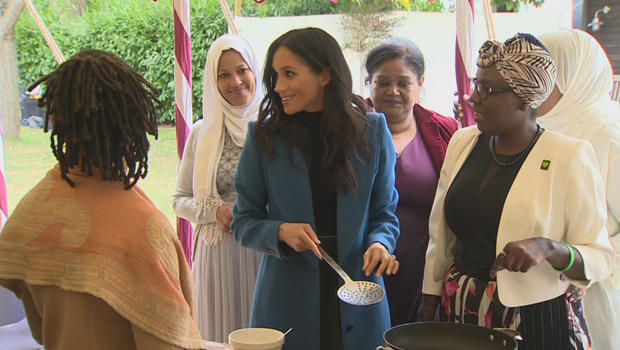