Celine Dion is ready to say "au revoir" to Las Vegas. The singer announced on Monday that with "mixed emotions," she is ending her residency at the Colosseum at Caesars Palace next June. Dion has performed 1,089 shows to 4.5 million fans at the Colosseum since 2003. Her current residency began in 2011.

Dion made the announcement on Facebook, saying, "I definitely have mixed emotions about this final run. Las Vegas has become my home and performing at the Colosseum at Caesars Palace has been a big part of my life for the past two decades. It's been an amazing experience and I'm so grateful to all the fans who have come to see us throughout the years. Every show we do at the Colosseum throughout this fall, and right up until the final one, will feel very special."

A pre-sale for the final shows will be available for Dion's fan club members.

In 2016, after Dion's 1,000th show, she talked to Mo Rocca of "CBS Sunday Morning" and said that she loves the positivity she gets from her fans when she's onstage.

"I felt the energy," she said. "And that's why I love performing live so much. There's something very nerve-wracking about it. But because it's a one-shot deal, it's a one-take, it gives you something magic. It's like Tinkerbell with the fairy dust." 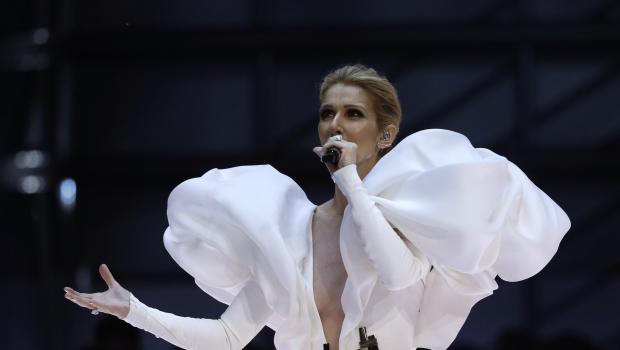 Lena Waithe: Black people have to “create the heroes that we...