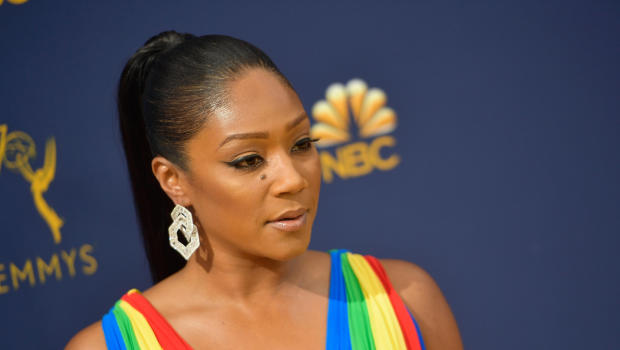 Tiffany Haddish became the latest celebrity to air out her beef against Uncle Sam on social media on Friday, when the actress joined the likes of Cardi B and openly complained about taxes chewing up their paychecks.

The "Night School" star began a video on Instagram by thanking the Internal Revenue Service and California's Franchise Tax Board for scooping up her money. She then riffed about how she never gets a gesture of appreciation back, even as she pays on time.

"I want to know, how come I pay my taxes on time every year all the time, and even if I'm a little bit short, you always send me a notice to remind me that I'm short or that I never to pay a little more?" the comedian said. "But you never, ever, ever, send me a thank you card or a birthday card."

The California resident, who will film a one-hour special for Netflix in 2019, says the IRS takes "nearly 51 percent" of her money.

"Can you just say 'thank you,' IRS? Can I get a thank you?" she said light-heartedly. "Because it hurts, it really hurts. It's so disrespectful."

In March, "I Like It Like That" rapper Cardi B went viral when she asked where her money is going. 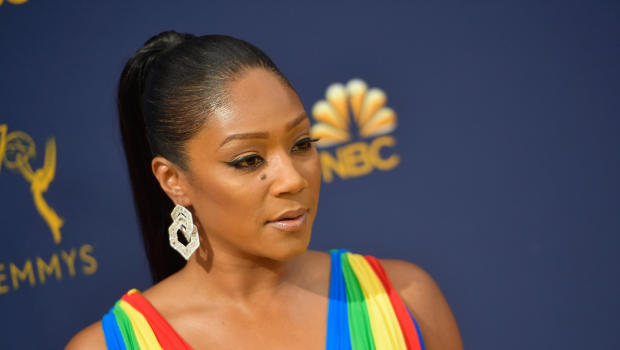