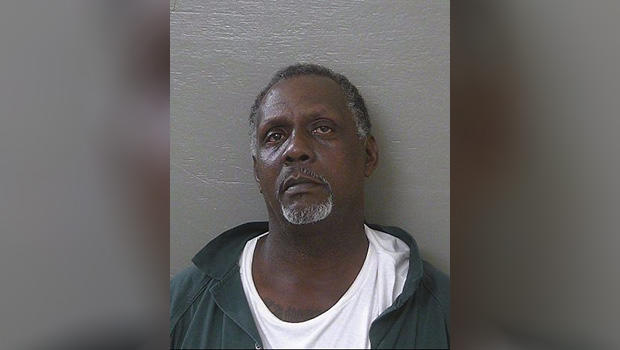 PENSACOLA, Fla.— A man who stole $600 worth of cigarettes from a convenience store in Florida has been sentenced to 20 years in state prison. A jury in Pensacola convicted 48-year-old Robert Spellman of burglary and grand theft in August.

Authorities say Spellman took 10 cartons of cigarettes from a stock room in the store manager's office last December. He was sentenced Friday.

Police found Spellman nearby with the cigarettes in his possession, the State Attorney's Office told The Pensacola News Journal.

Spellman reportedly had 14 felony and 31 misdemeanor convictions prior to the cigarette theft, which qualified him as a habitual felony offender. That led to the lengthy 20-year prison sentence imposed Friday by an Escambia County judge. 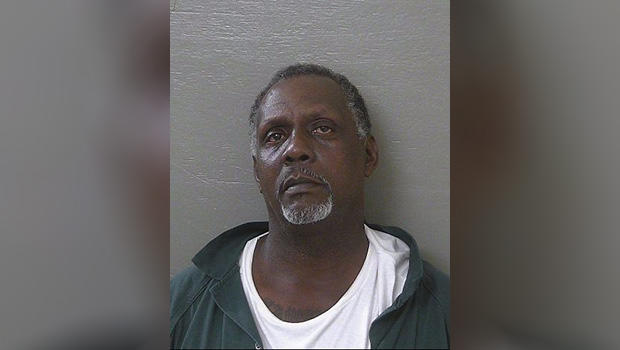