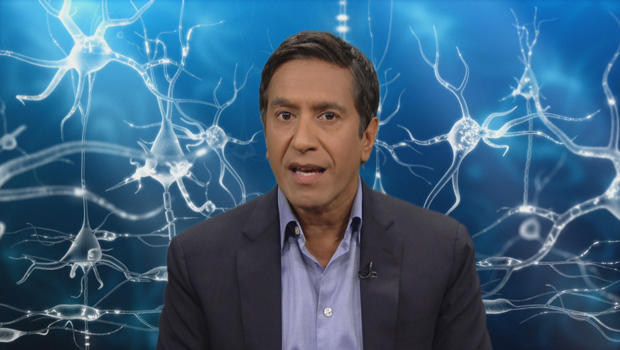 The question of whether alcohol affects memory hangs over the current Supreme Court confirmation battle. Here with some answers is Dr. Sanjay Gupta:

I love the brain. It's one of the reasons I became a neurosurgeon. One of the most fascinating functions of the brain is how it creates memories. We spend a lot of time talking about doing things that can improve our memory, but probably not enough time discussing the things that make our memory worse.

Truth is: When it comes to alcohol and memory, people assume a lot of things – and a lot of those assumptions are wrong.

Much of the research comes from eyewitnesses to crime who are then questioned shortly after. One study last year showed that in this situation mild- to moderately-intoxicated people had very similar recall as sober people.

Now, there is a thing known as "blackout drunk." That is not the same as "passed out drunk." Someone who is blacked-out drunk may still be talking and walking. But they might be totally amnestic to the event, meaning they have no memory of it.

The biggest culprit is not necessarily how much you drank, but how quickly they drank it – the binge drinker.

With memory and alcohol you also have to consider how much time has passed. While a mild- to moderately-intoxicated person can remember things pretty well in the short term, their long term memories are much more difficult to retrieve.

It's this last phase where alcohol seems to have the most impact. For someone who's intoxicated, that encoding into long-term memory often doesn't occur very well, or at all. And that is why days later someone may have a hard time remembering something that was so vivid earlier, but can't retrieve the memory from the long-term stores, because the memories were never there in the first place.

If you want to improve your memory, the best things you can really do: pay attention when something is happening; that helps a lot. And don't forget sleep, because it's when you sleep that your body consolidates and transfers your short-term memories to long-term memoriesm the kind you'll have for the rest of your life. 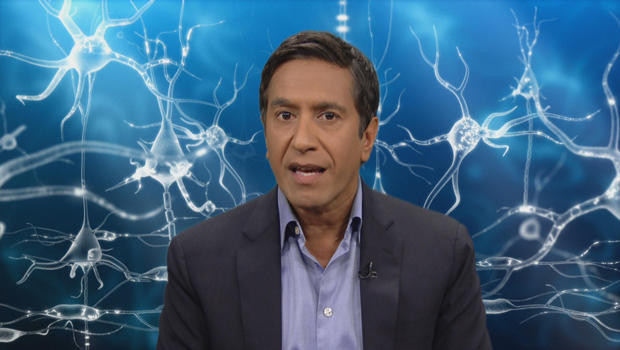